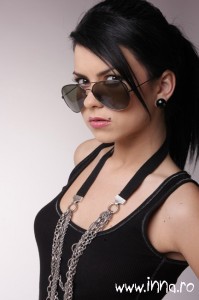 What happened to the queen of summer 2010 INNA? Also this summer 2011 will be dancing to the music of singer Romanian: Powerless, will be the title of the second studio album Inna. It will be published in July 2011 with his Romanian Roton Records label. individual summer 2011 should be: “Señorita” or “Moon Girl “. In addition, a single off this CD, was performed by Inna many times and its music video is being shot in January / February 2011. It’s called “Got Me Goin. It is suspected that the album will be followed by his first world tour.