63 THE MAGIC NUMBER OF Emeli Sande ‘
Emeli Sande beats the record of the Beatles for 63 weeks in the top ten English. “I’m speechless, a thing I could only dream about. The Beatles are the best band ever and their legend continues to inspire all of us who make music “is how he reacted Emeli Sande, whose debut album, ‘Our version of events’, has sold nearly two million copies in the United Britain and spent 63 weeks in the top ten of the rankings, thus overcoming the myth of the Beatles, whose debut album Please Please me, he stopped at an altitude of 62 between 1963 and 1964. 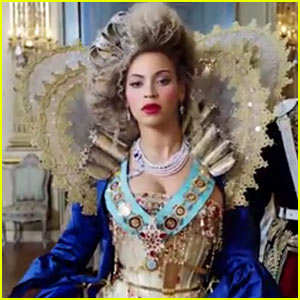 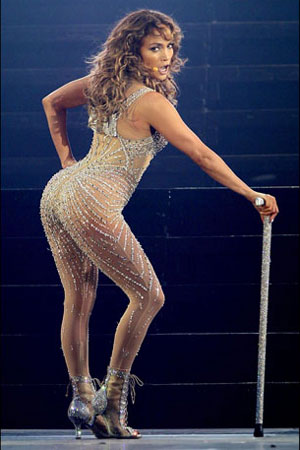