Alan Walker, comes out with his new single after the recent release of the previous Darkside. In this video we see people who, after opening a mysterious sarcophagus, are called to reach the “World of Walker” with a bandana on their face … Maybe Alan Walker wants to give signals to make us understand that he is the head of a mysterious sect?

Alan Walker feat Sofia Carson - Different World Alan Walker offers us a new good song and a wonderful video that shows the breathtaking landscapes of our little world. The message is clear: we keep the house where we live and return to the beginning when nature was our friend. So let's enjoy the song and the video to daydream. On rotation this week on V2BEAT TV   https://www.youtube.com/watch?v=m-PJmmvyP10

Alan walker still on dark-side of the music. Alan Walker, whom we met with the single "faded" two years ago, a success that showed Alan's musical skills to the whole world with electro house sound. But we have not yet managed to see Alan's face, what is behind the scarf he wears on every occasion where there is an audience? What is his real face that he does not want to show? a mystery that we have not yet managed to unveil. In fact, we can also refer to it from his latest work called "Darkside". We hope to not Read more 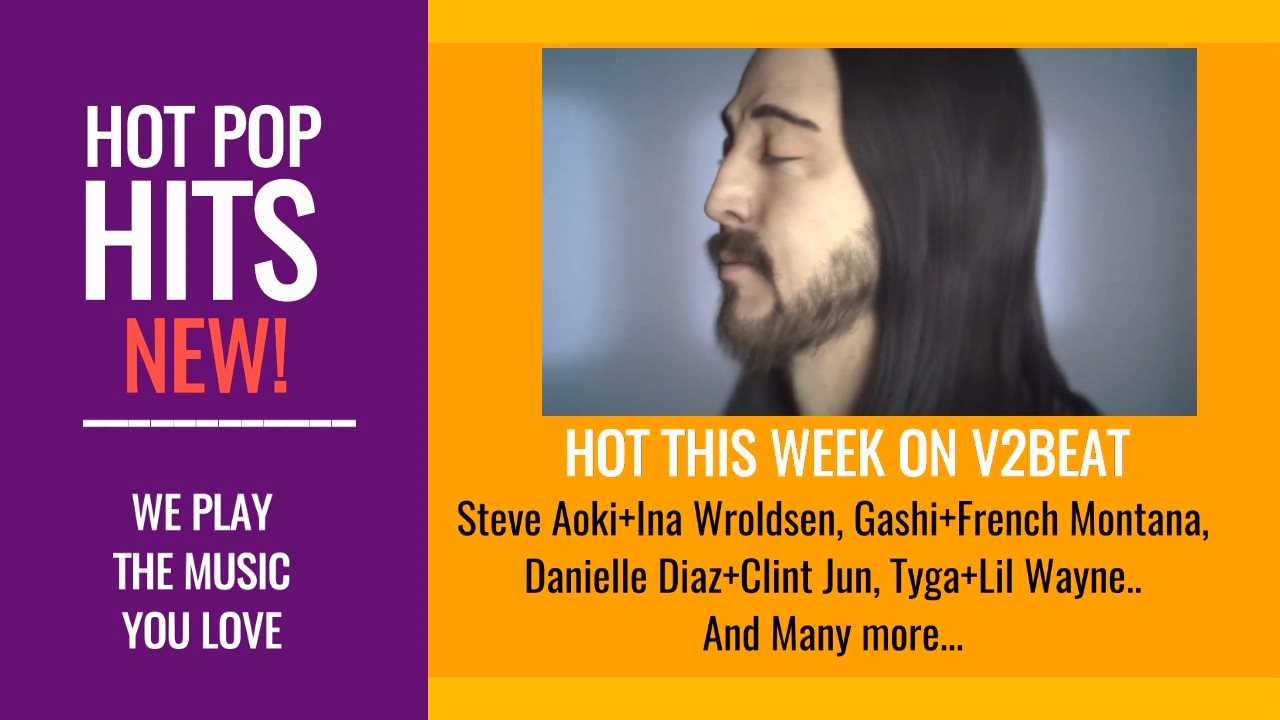