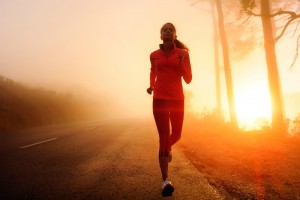 Run through the leaves

And now autumn, the leaves begin to fall off the trees, the days get shorter and the evening begins to make some fresh. This and ‘the right time to make nice rides through the woods (if you are in the country), or in the leafy streets of your city’. You hear the crackle of dry leaves and small pieces of wood under your shoes? Beautiful, is not it? but even more ‘beautiful and’ bring your own gadget radio and headphones. Obviously tuned to our music: vibee.tv !!

will.i.am: ‘I Want to Be Known for Ideas’