Let me see Mary … and yes, you have a beard. but do not worry because a study carried out by two Australian researchers delved into the issue . The fact that he has a beard or not , and if that type of beard , certainly influence the judgment that is to be a man .
The researchers showed a group of volunteers ( men and women) pictures of various subjects in four variants : shaved , barely visible beard , short beard , long beard . The volunteers were asked to give an opinion on the subject in the photographs evaluating them in different ways. And ‘ result that women consider the most attractive men with a short beard , and put all the others ( shaved very short beard , long beard ) on the same plane . In contrast, men seem to judge the most attractive men with long beards , slightly more than those with a short beard , and shaved loose ones and those with very short beard .
Both men and women judged men with long beards like best subjects in the role of fathers. The perception of masculinity instead grows as increases the length of the beard, but there is a connection with the appeal . 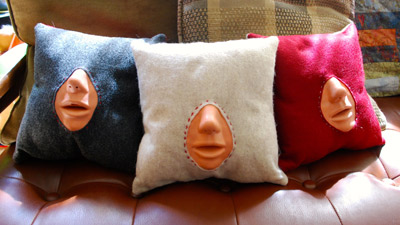 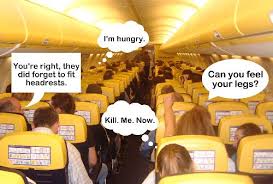