Fresh Pop Dance Micromix Daniele Milani: Dragonette, Sinclar, Blue, Alan Walker
Hello folks from DJ Daniele Milani, how you doing? this is my Fresh Pop Dance Hits Micromix on V2BEAT; In this gig you...
Micromix DJ Daniele Milani 4 best songs winter 2020, Mendes, Bieber, AvaMax, Shakira...
Hello to all from micromix DJ Daniele Milani, today I have other 4 songs for this hot hot music winter.  In this Micro...
Demi Lovato Credits Wilmer Valderrama For Weight Loss, Makes Out With Him
Demi Lovato Kisses Wilmer Valderrama In 'Nightingale' Video Demi Lovato released her new video for 'Nightingale' and it...
POP NEWS: the new songs entered in a V2BEAT on 3rd week of July are here...
Here we are again for a new week full of new videos from the POP Dance segment. This third week of July we see several n...
♥ SUBSCRIBE HERE 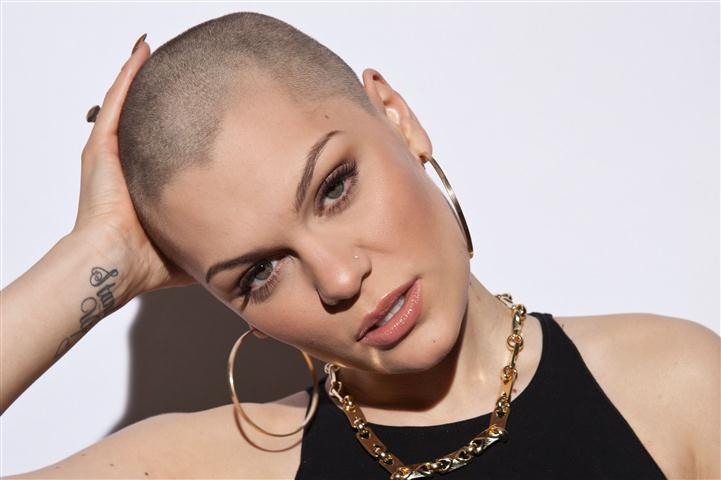