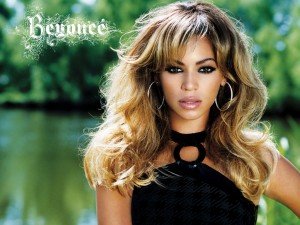 Beyonce participates in fundraising for the presidential campaign of Barack Obama. The singer and her mother are part of a group of twenty-seven designers who have created items of clothing in support of Obama’s re-election campaign for the presidency of the United States. The initiative, called “Runway to win”, was designed by the chief of Vogue Anna Wintour with intent to sell all the products created and thus contribute to the financing of the race to Obama White House. T-shirts, bags, hats and more with the image of the President and its logo are for sale with prices ranging from 40 to 95 dollars. Beyoncé and her mother, for some years at the helm of House of Dereon, a brand that produces clothing. The mother has for years designed the costumes for Destiny’s Child.