BEYONCE 'FROM BLACK TO WHITE 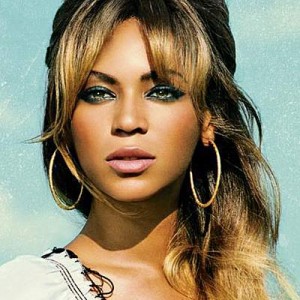 BEYONCE ‘FROM BLACK TO WHITE

Beyonce at the center of controversy. The singer, became a mother a few days ago, is under indictment for a photo album “4” which is portrayed with a skin stretched out a little ‘too white. It is subjected to treatment “spotting” or is the work of photoshop? There are those who accused the singer of having betrayed his origins, his back to the African-American community to which he belongs. It is not the first time that the singer is pulled behind criticism of this kind. Beyoncé sparked uproar in 2008 for the campaign of a famous cosmetics brand which seemed lightened with skin and blond hair.

The controversy has intensified after the statements of some specialists such as dermatologists according to the white would not be a simple touch of photoshop but a treatment based on didrossibenzene and kojic acid, substances that lighten skin pigmentation.

THE RHYTHM OF 'BENASSI'