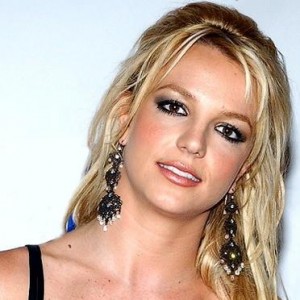 Britney Spears wants to get back on movie screens in the role of a ‘bad girl’. The pop star has announced plans to star in film roles in the explosive abseiling are all different. ‘Of course, next year will take a different direction,’ said the British newspaper Sun ‘I see myself in the shoes of a detective, a murderer or a bad girl.’ It has been almost 10 years since we saw in the film Spears ‘Crossroads: The roads of life’ which tells the story of three girls around the U.S. intent to rediscover their friendship. When Spears is in the middle of her Femme Fatale tour and has just finished the concerts set in England. To celebrate would have to attend a party in London last Monday. But, even though they were present all its dancers the star did not appear, preferring to remain in his comfortable hotel room.

LOVE ON TOP FOR BEYONCE '