Definitely a busy year for Camila Cabello, after Senhorita’s summer success with Sahwn Mendes and the hit South of The Border with Ed Sheeran, she chose the fairy-tale deal for her new single Living Proof. The text of the song tells of the rebirth for having met someone, at the end of difficult moments. 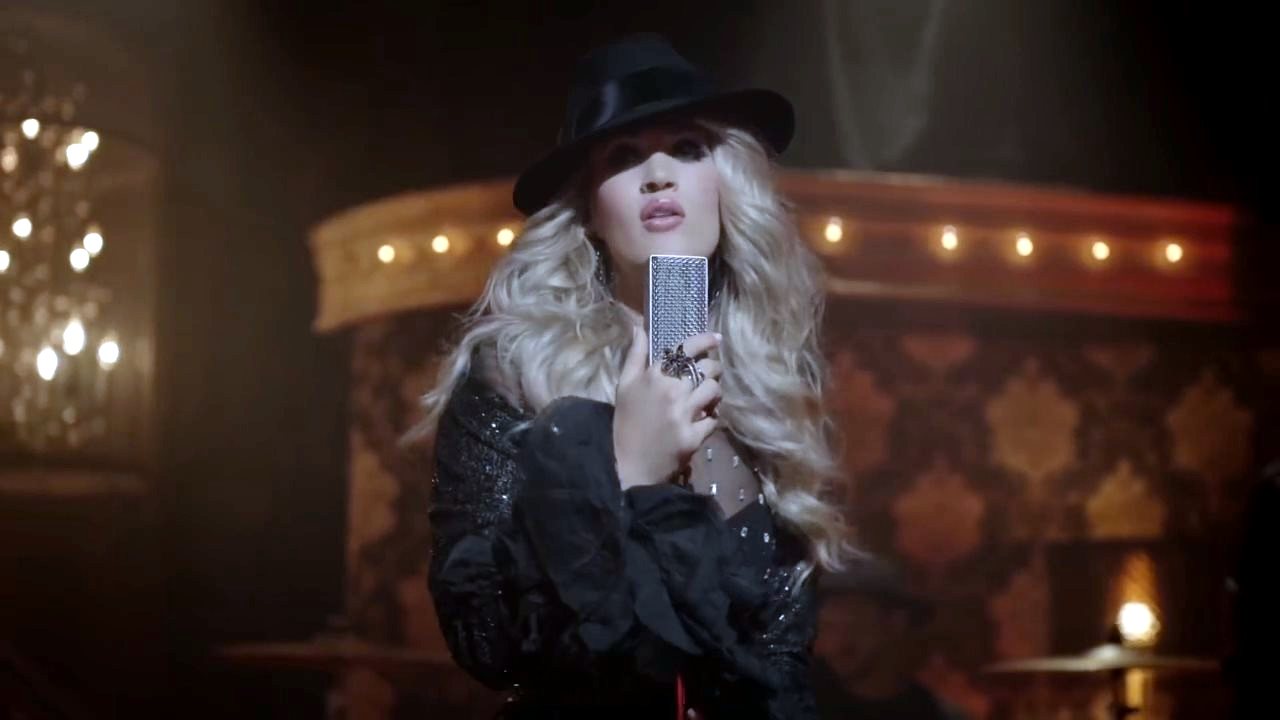