Carrie Underwood, winner of the American Idol talent show in 2005 and who has sold more than 70 million copies of records, seems to want to be the new Christina Aguilera, similar in both voice and movement, even though she claims to have been inspired by others artists. In Drinking Alone we see her performing in a club, remembering the moments spent in the same place as a spectator, together with the now ex-boyfriend. 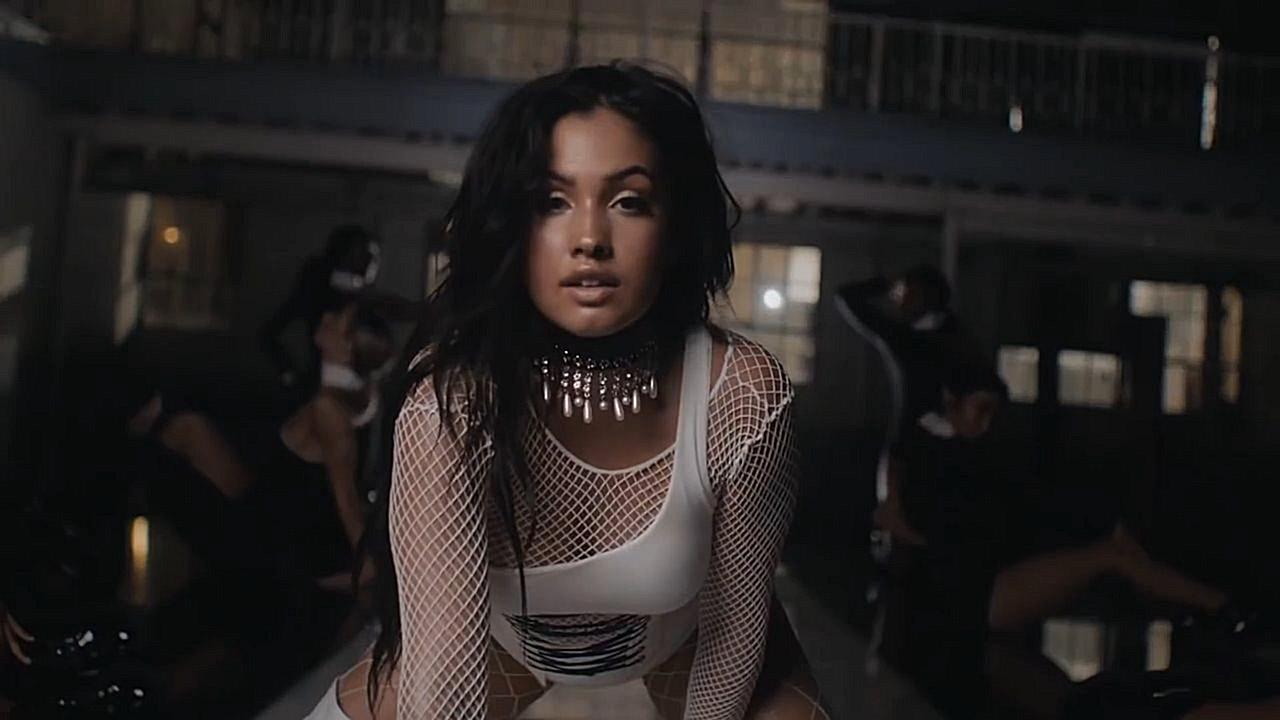