Celine Dion, the presence of the voice will give “Fly On My Own” release of new album

POP NEWS: Celine Dion introduces herself to the general public with a great song: Flying On My Own.

Written by herself, the song is a hymn to a new era of energy-filled songs as she defines herself and shows during the Las Vegas theater performance.

A new song that will mark the new album that will be released soon for the delight of his fans.
In the meantime, let us be delighted with Flying On My Own, starting this week in rotation on V2BEAT Music Television

“Madison Beer”, is out with “Dear Society”, world where Society can be an heavy weight, watch 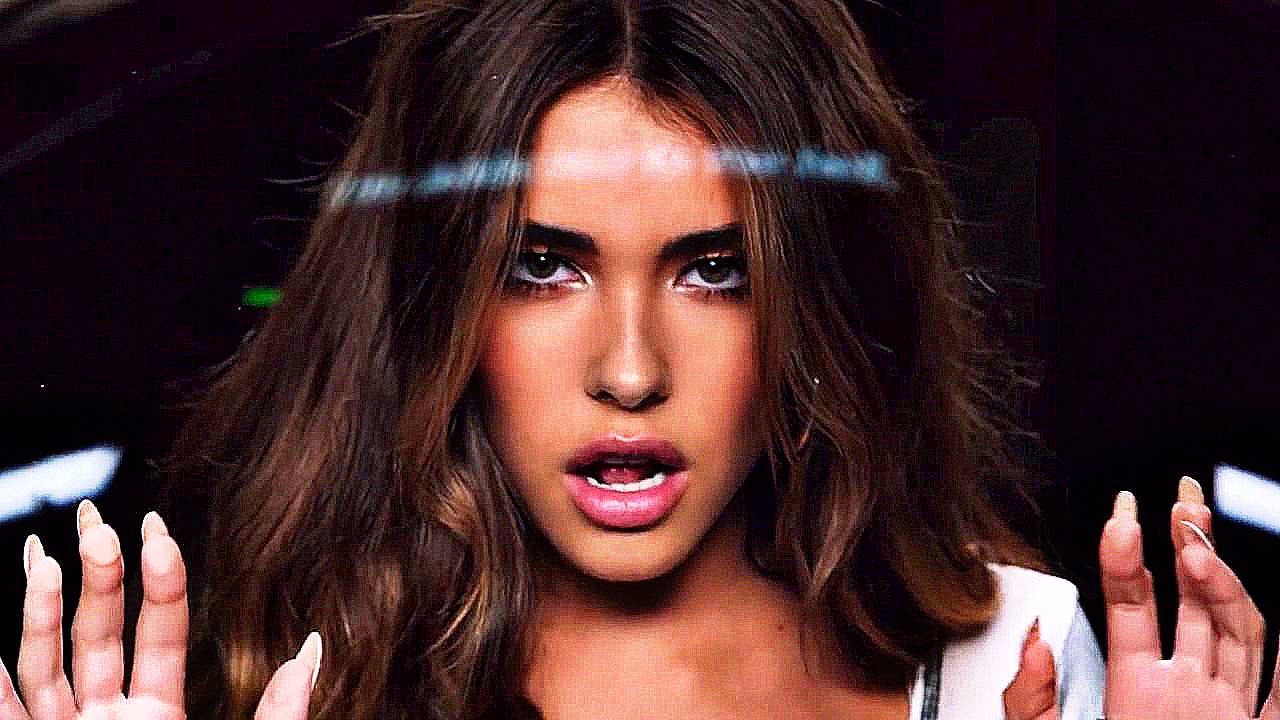 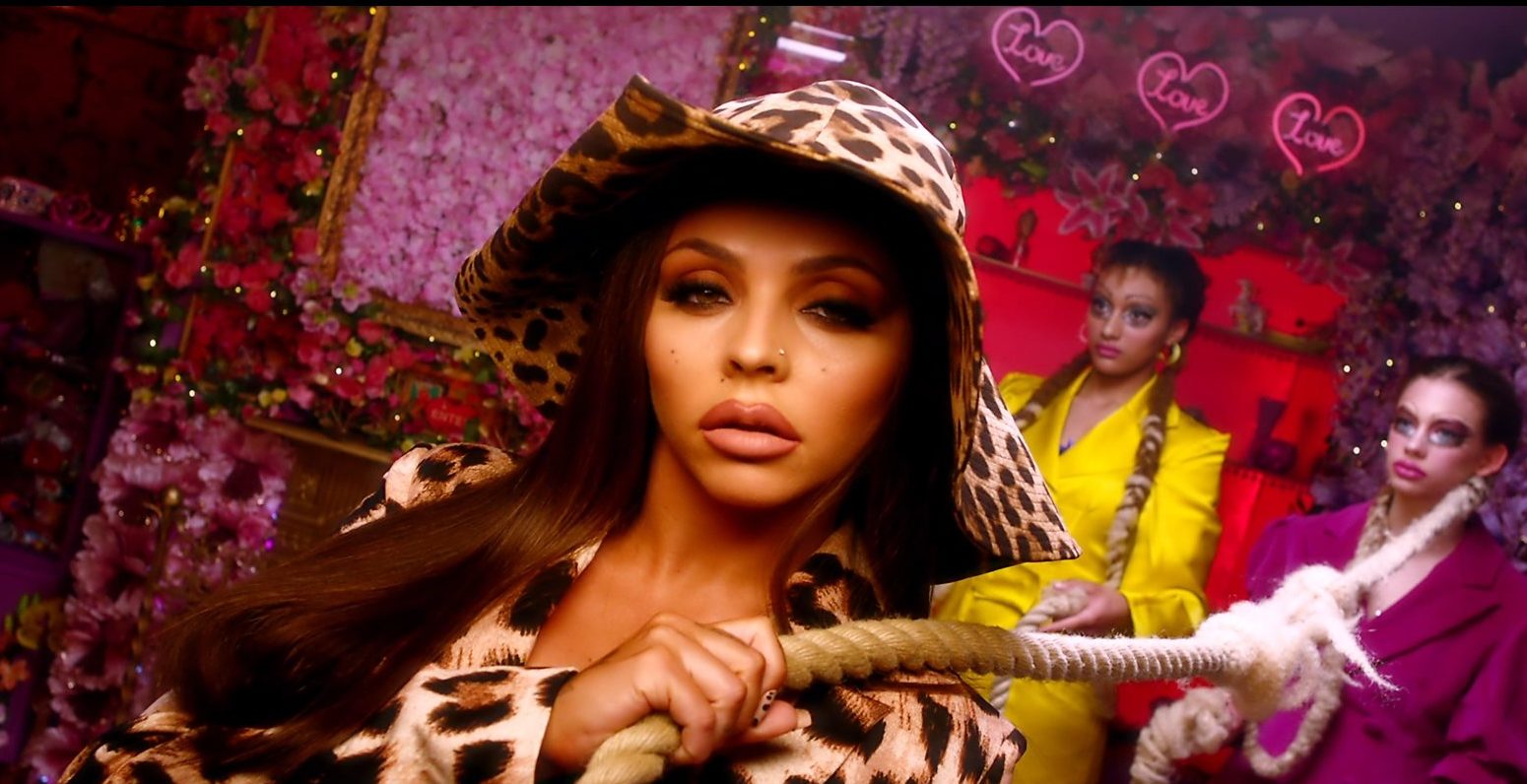