Here's our BRAND NEW SINGLE 'Real Love', filmed in Jim Henson's Studio in LA with Jess Glynne. Thank you to all Fandits who are kissing in the video! Availab... We're excited to share the official audio of our new single with Jess Glynne called 'Real Love'. Watch the official video here: http://bit.ly/RealLoveOfficia... NOW PLAYING: LIVE! To watch in full size: http://www.timeradio.tv

|| NOW LIVE ON CHANNEL || watch in full size: http://www.timeradio.tv I made a dedication to my idol Enrique Iglesias! Hope you like it! Video Rating: 4 / 5 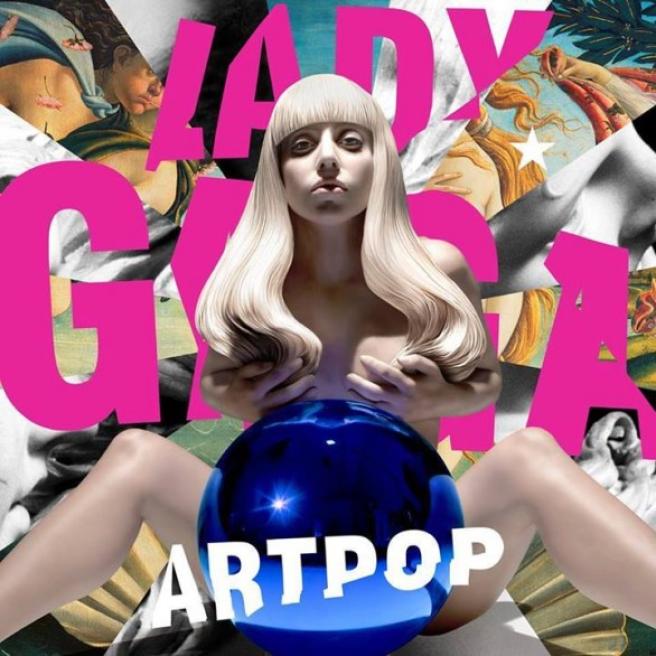