This Ain’t Techno, as the track is in pure techno style. The video is a disturbing black and white short film that seems to come from an old ruined tape, in which a girl, who dances alone, gives the idea of ​​being the only participant in a rave in an abandoned building. Curiosity: the girl wears the typical wedge shoes very fashionable among the ravers in the 90s’.

From This week on V2BEAT Music Television rotation 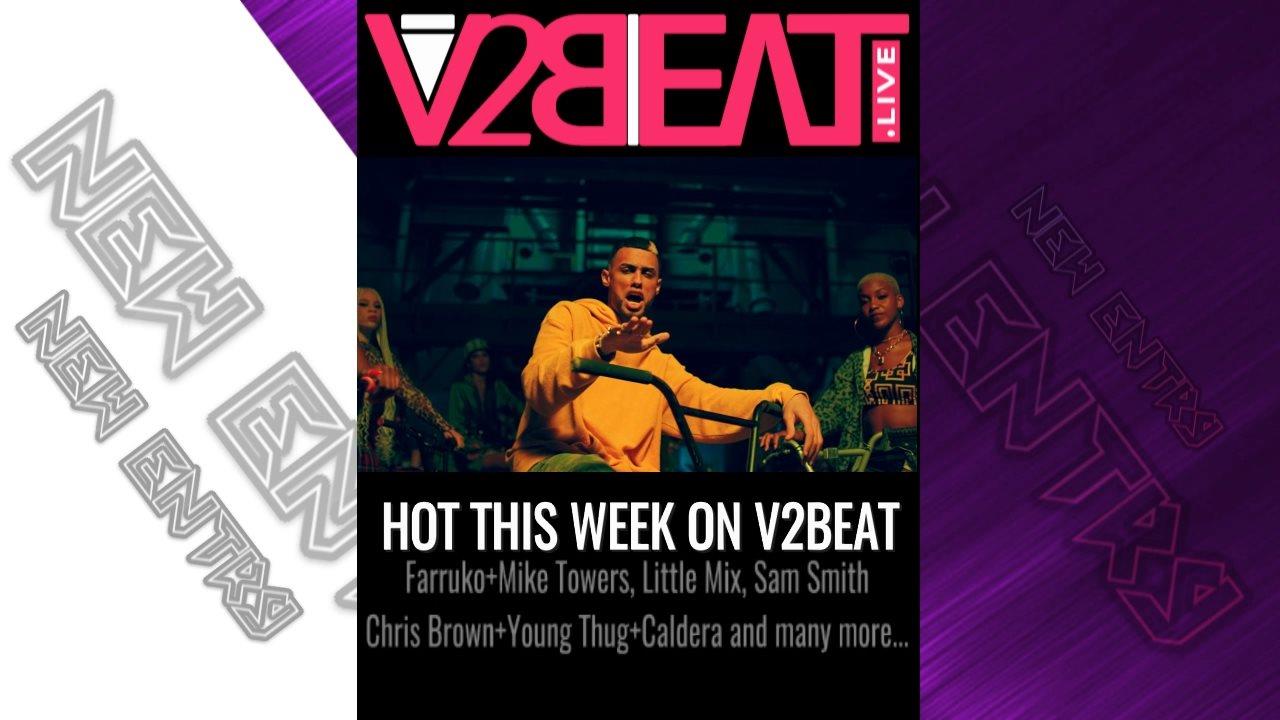 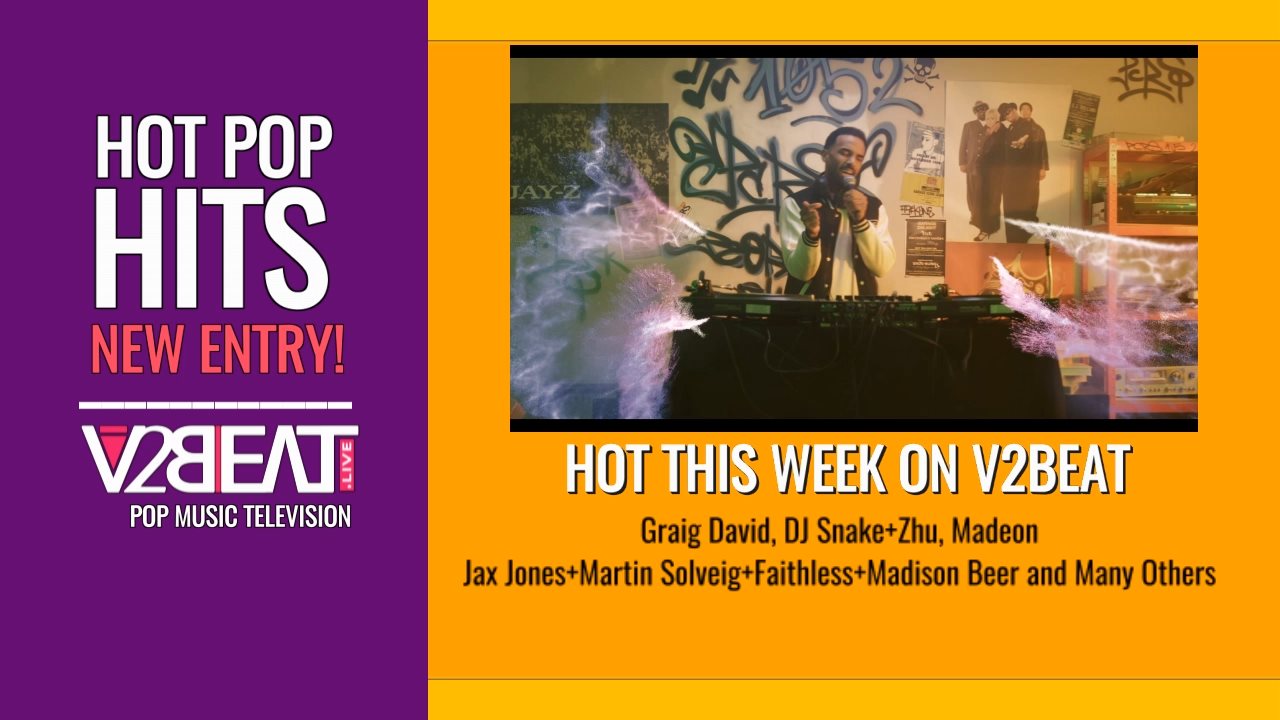 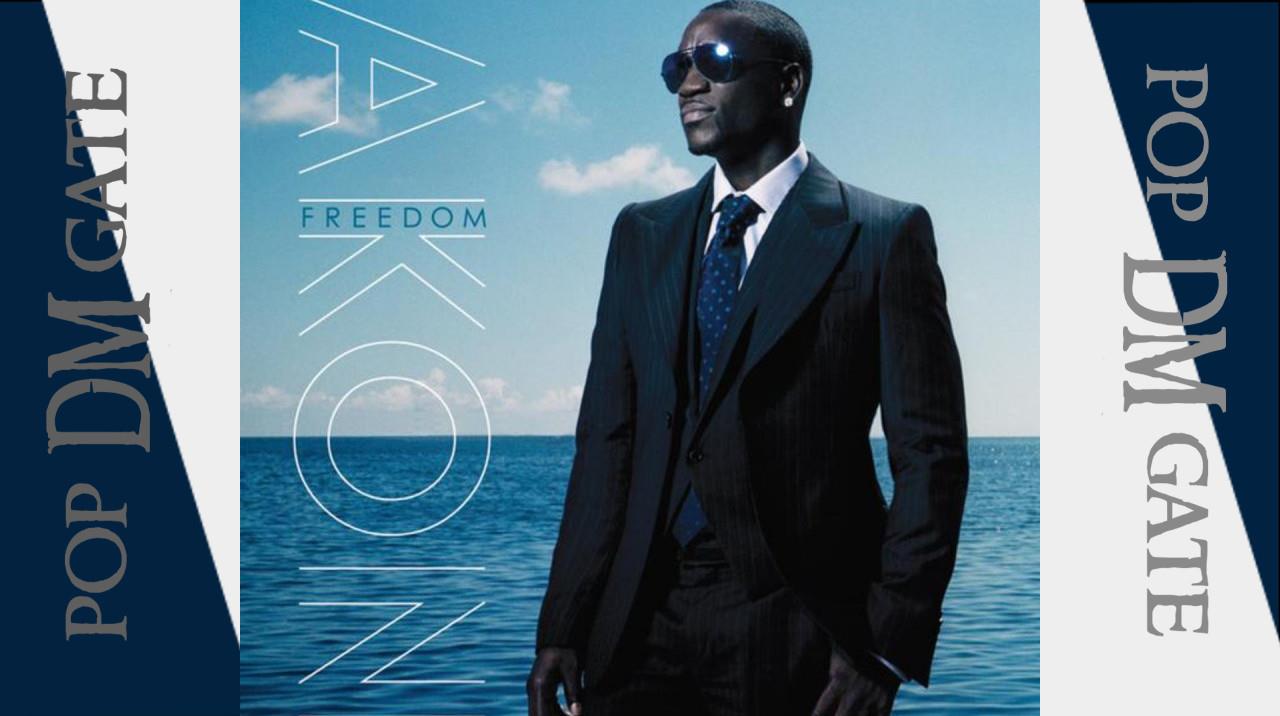 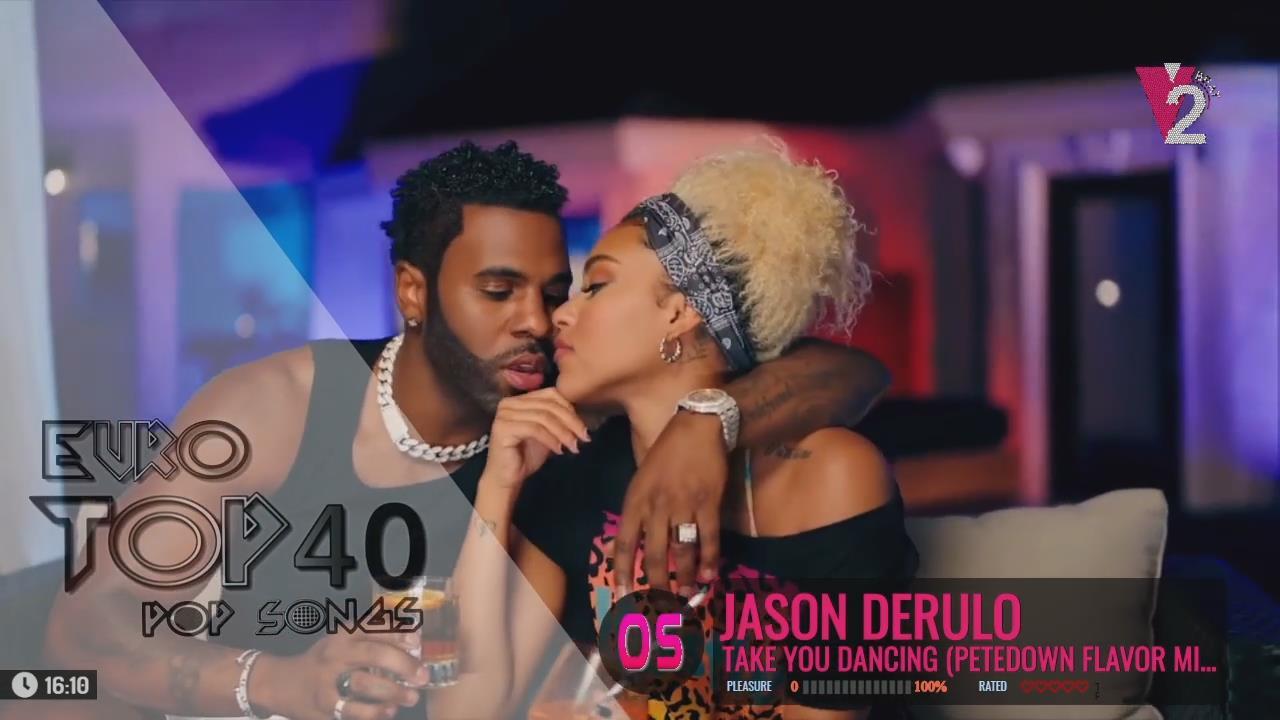 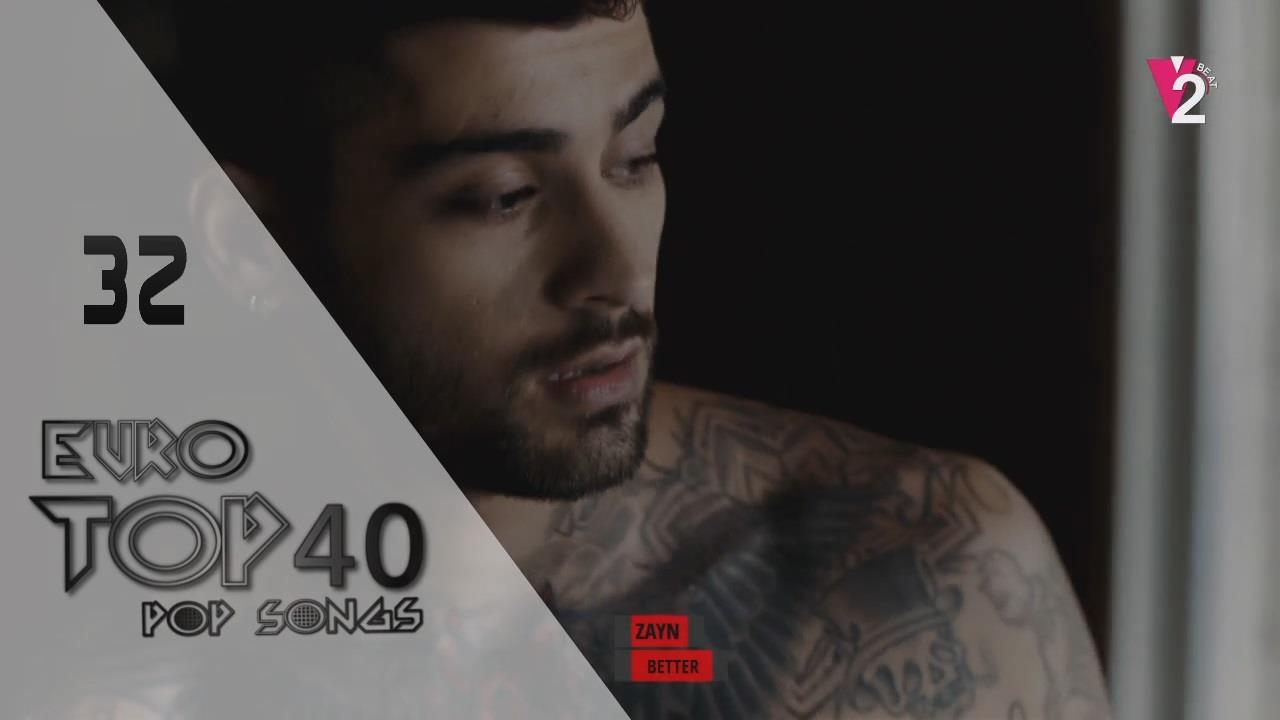 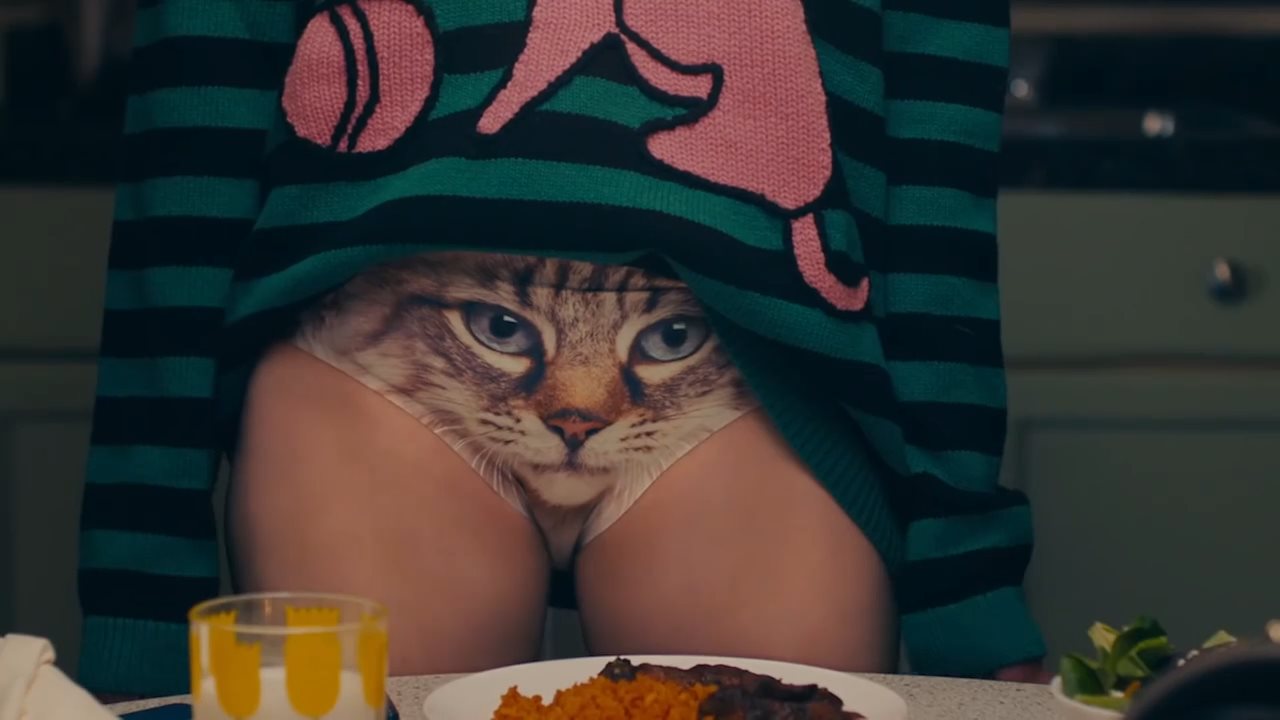 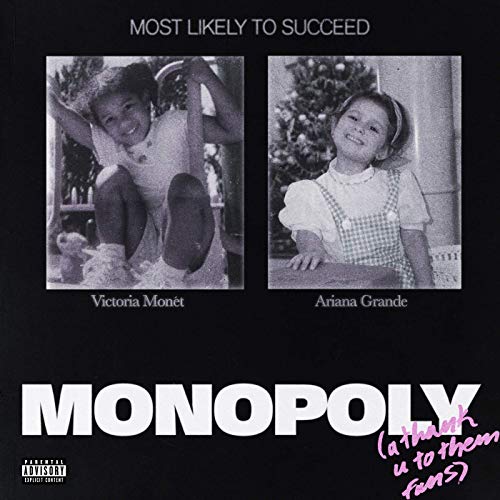