to be part of your Gig Events

Fabrizio Parisi is among the most popular Italian DJs and producers in
Eastern Europe and the Middle East with more  than 2500 DJ Live Performances all over the world. Thanks to his huge experience and flexibility, Fabrizio has received many positive feedback from audience and clients.

Listen to some sample of Parisi’s DJ MIX Sessions…

♦ Summer 2019  – Fabrizio Parisi was invited to make his own weekly show on Italia Radio 1 and to be part of the radio’s team, together with Benny Benassi, The Cube Guys; Federico Scavo; Luca Guerrieri; Flashmob. From summer 2019 his sets are part of Radio Ibiza’s playlists
♦ March 2019 – again with Hybrid Sound Records, launched the smash hit “Tell Me Right”(collaboration with Virginia Records) feat. Eva Parmakova.
“Tell Me Right” at the moment is in Top10 of a lot of countries in the East Europe and, like Aurora, it is in maximum rotation on the international MTV Dance music channel

♦ September 2018 – His new label-Hybrid Sound Records was launched with the single “Aurora”, which in  a few months reached the top position in many charts  and is in the world famous MTV Dance Channel’s  playlists.

♦ December 2017 – he created the Smash-Hit Sunbeams (with Miyan and the voice of Belonoga), wich is one of the most quoted tracks for 2018 in many clubs in Ibiza, Egypt, Greece, Lebanon, Italy, Bulgaria and Turkey … In less than 30 days “Sunbeams” is in second place in the Top 100 Shazam Bulgaria, took the first places of all Radio and Television rankings and was in the Top 20 on the radio charts of many countries: Egypt, Israel, Turkey, Greece …
Sunbeams remains in Top 10 of Bulgaria for 49 weeks  (11 weeks is number one and 36 in Top 5) and reaches the 38 th place on European
Official Top 100 Chart.

In Top20 Bulgarian Airplay from 28th of March 2019 until now!
Entry into various top charts in the following countries:
Greece, Bulgaria, Romania, Israel, Poland, Russia
♦ March 2019 – again with Hybrid Sound Records, launched the smash hit “Tell Me Right” (collaboration with Virginia Records) feat. Eva Parmakova.
“Tell Me Right” at the moment is in Top10 of a lot of countries in the East Europe and, like Aurora, it is in maximum rotation on the international MTV Dance music channel
♦ September 2018 – His new label-Hybrid Sound Records was launched with the single “Aurora”, which in  a few months reached the top position in many charts  and is in the world famous MTV Dance Channel’s  playlists.
♦ December 2018 – Fabrizio Parisi & WahTony feat. Belonoga – Aurora – release date 31th August 2018
15 weeks in The Bulgarian Top 10 Airplay Chart
From November until now, Aurora is in rotation on the international television channel MTV Dance – Europe and Asian
♦ 2017  – Fabrizio Parisi & MiYan feat Belonoga – Sunbeams – release 17th November 2017 – 4th place in Bulgaria’s Airplay International Chart for 2018
38th place in the Official European Official Top 100 Chart – 2th place in Shazam Top 100 Bulgaria 15 days after the release date and is remixed by the two of the most popular Turkish DJs: DJ Tarkan and DJ Ahmet Kılıç.
Entry into various top charts for the year 2018 in the following countries:
Egypt; Lebanon; Israel; Turkye; Greece; Holland; Poland etc.
In Bulgaria Totally Smash Hit:
in Top 10 of Bulgaria for 49 weeks (11 weeks is number one and 36 in Top 5)

Born in Basel, Switzerland in the family of famous Italian music manager.
At age of six started playing piano and later entered the State Music High School “V. Stoyanov” Rousse, Bulgaria.
Couple of years later  started  playing  drums also.
Through the years he took part in many different groups, projects and singles in Italy,Bulgaria and Turkey as a drummer, pianist,composer,arranger and DJ.

FOR MORE INFOS ABOUT BOOKINGS AND AVAILABILITY PLEASE CONTACT US BY FILLING THE FORM BELOW:

The band was formed in 1996 in Agoura Hills, California. They became well-known internationally in 2005 with the release of their album, 'Hybrid Theory', which was a certified Diamond record album by the Recording Industry Association of America (RIAA). The group was originally made up of Mike Shinoda, Brad Delson, and Rob Bourdon. They were three high school friends who shared the same musical ambitions. They soon decided to form a band which they then called Xero and then went out to recruit David Farrell, Joe Hahn, and Mark Wakefield. Just like with any other bands, they experienced great difficulties Read more

My adventure of Radio & Television in some decade of history.

My story begins with the passion for FM Broadcasting, in the ’70s and ’80s where I founded “Radio Onda Nuova” with some friends like Daniele Milani, Bassignana, G. Galusi, in Sesto San Giovanni (MI) Italy, where I was born. In Rome I worked as a Speaker at Radio Centro Musica and in other radio stations of the Roman Hinterland

Jax Jones goes strong in the summer with Jess Glynne, comes out with an intense dance rhythm song called “One Touch”. 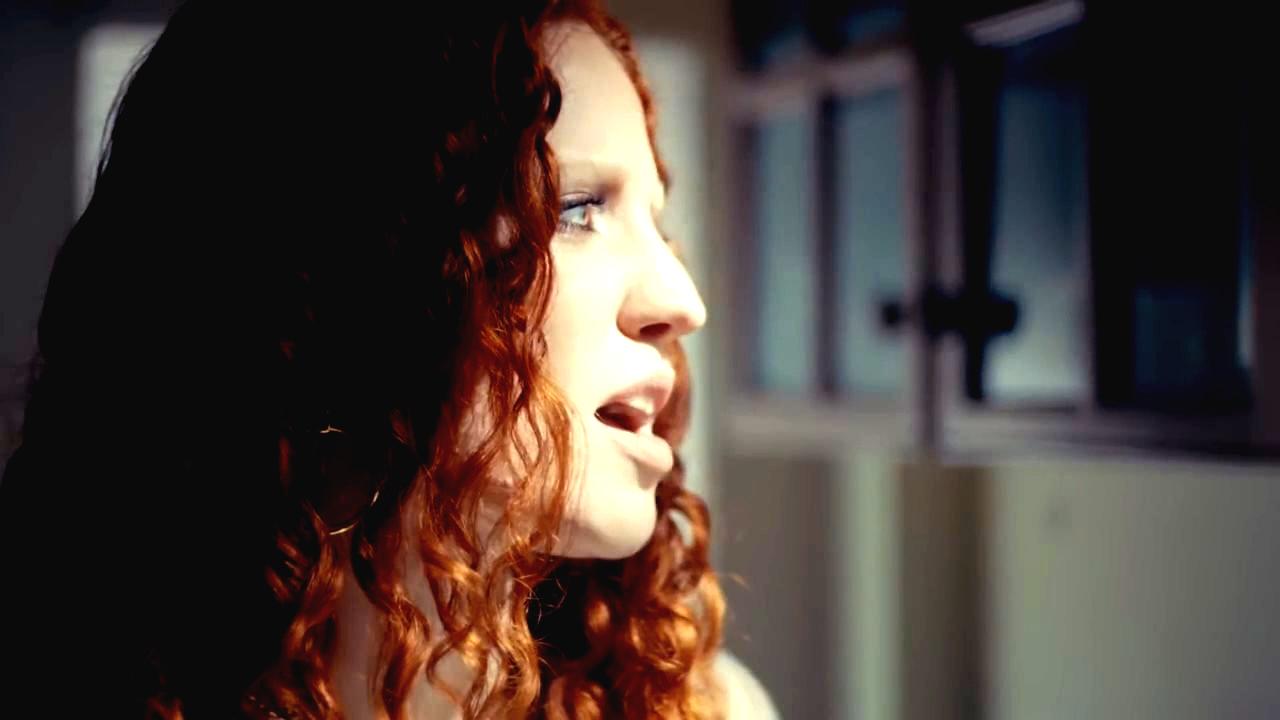