Don Diablo, Jessie J, with “Brave” to dedicate to all people that are “life fighters”

Both artists with this song want to show what it means to be “brave”.

Video song with Don Diablo and Jessie who find within themselves the sparks that find freedom in each other.
With this song, Don Diablo has directed meaning to all the people who fight with life in every sense.
All that remains is to listen to the videosong from this week in rotation on V2BEAT Music television 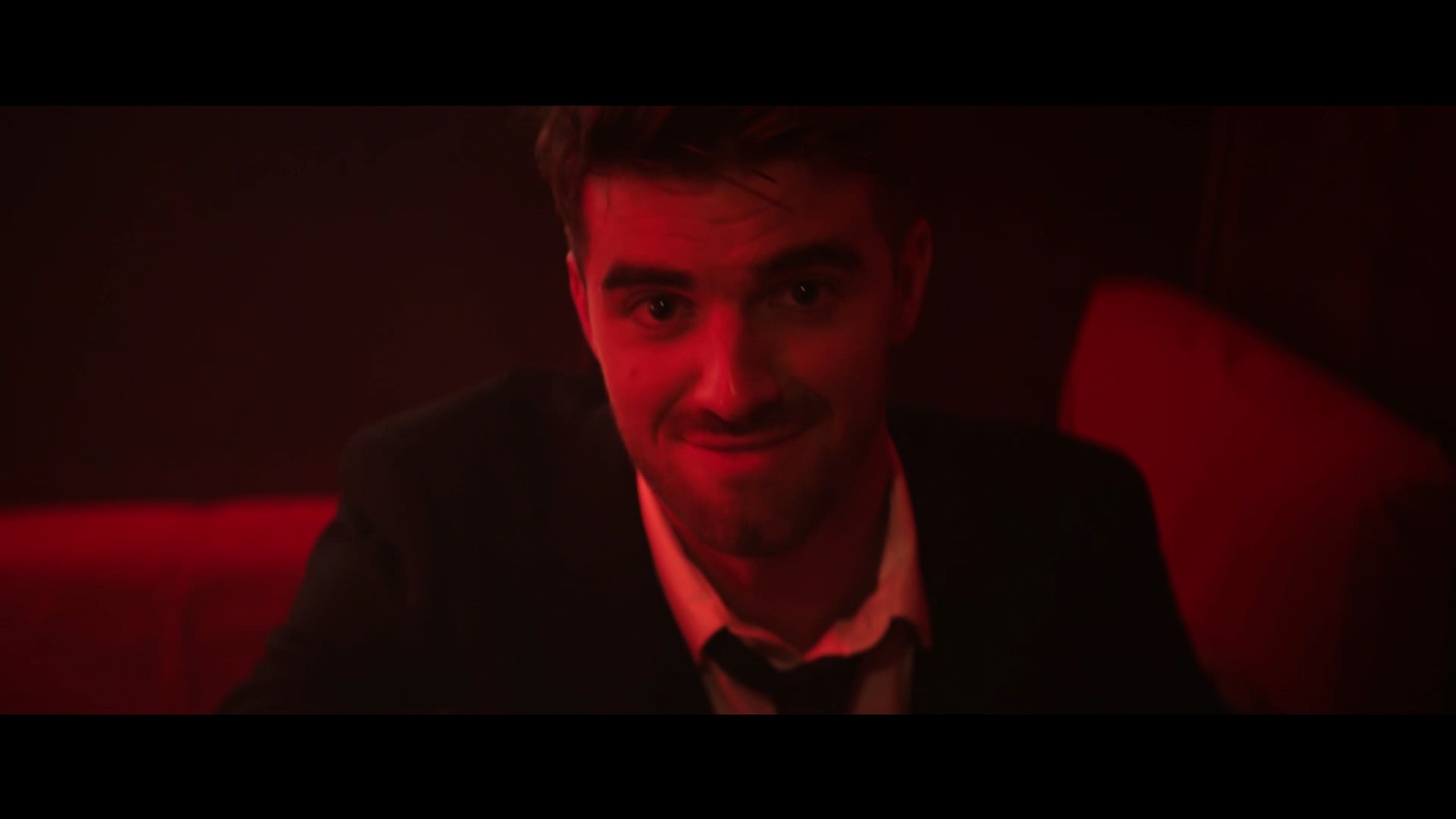 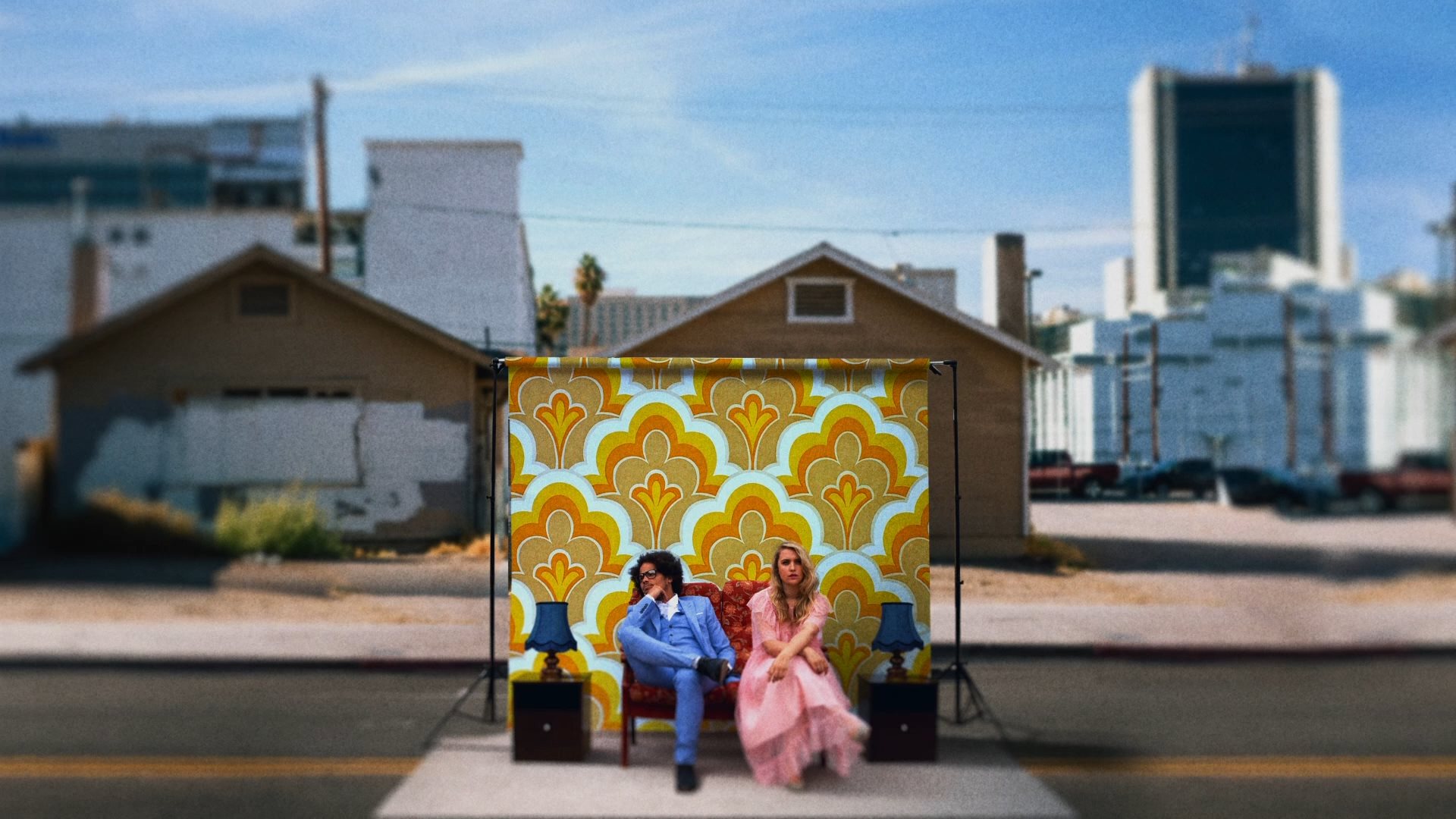