Dua Lipa is out with a new song.

One of the most loved and listened female singers of the last 3 years, is out with a new album that, we are sure, will do the joy of all her fans. For those who still do not know, Dua Lipa, she’s the founder of a charity society for Kosovo, Sunny Hill Foundation.
Just as she herself stated via the instagram profile, the new work in collaboration with DIPLO and Mark Ronson has been just released. In addition with the past hits like: IDGAF, New Rules, One Kiss …

Now we will get a shock with “Electricity”. 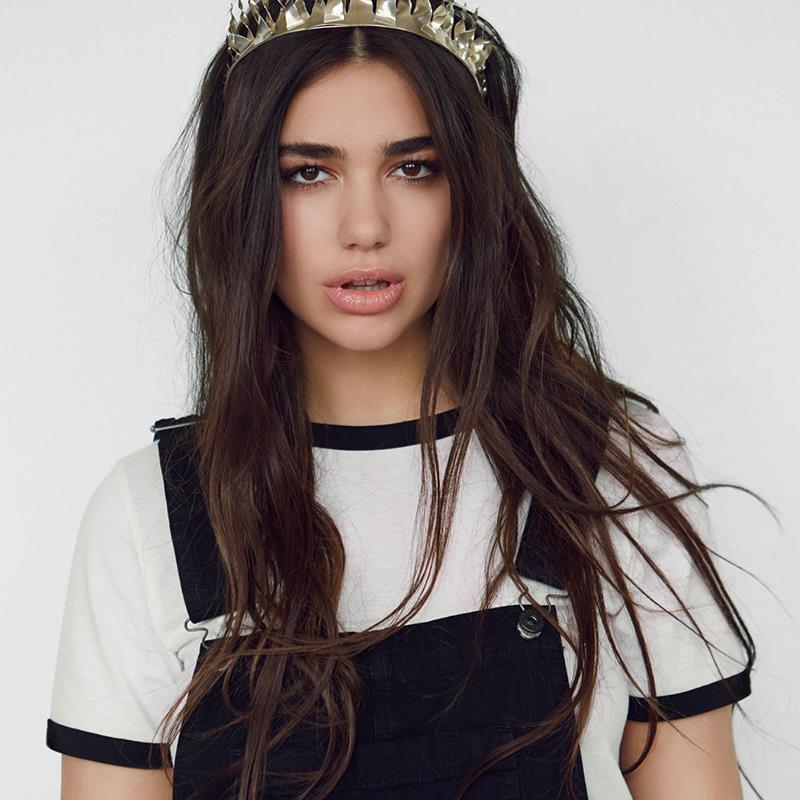 After the recent success of "Electricity" Dua Lipa is back in the recording studio, it seems that the singer "Tove Lo" is currently her musical partner. Dua Lipa has published a photo on Insta where he portrays with "Tove Lo" commenting on their collaboration: '' I've been working in the studio for the last two days with this funny and very talented person, '' says Dua Lipa. https://www.instagram.com/p/Bp23wDRB9KQ/?utm_source=ig_web_button_share_sheet 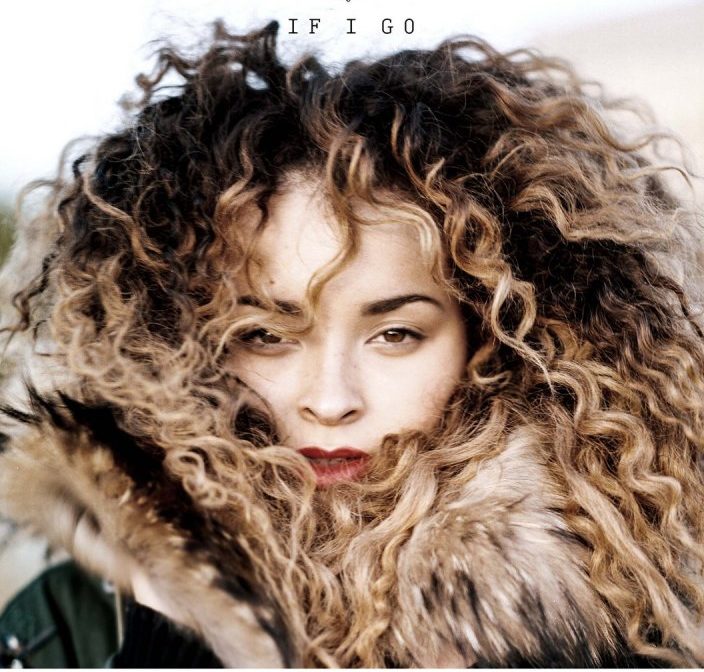