Dua Lipa, new work is making up with “Tove Lo”

After the recent success of “Electricity”

Dua Lipa is back in the recording studio, it seems that the singer “Tove Lo” is currently her musical partner.

Dua Lipa has published a photo on Insta where he portrays with “Tove Lo” commenting on their collaboration:

” I’ve been working in the studio for the last two days with this funny and very talented person, ” says Dua Lipa.

Ariana without the little piggy video! 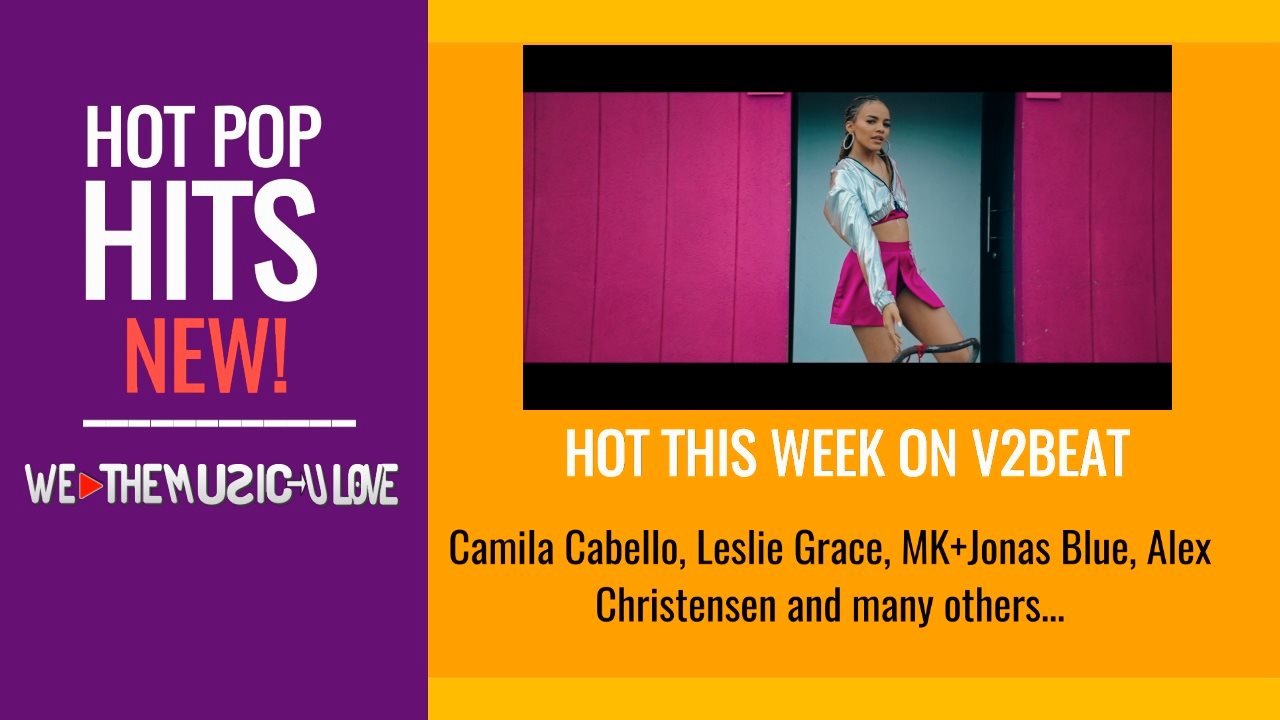