Dynamics of the urine 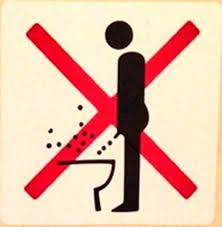 Two American scientists are facing a secular and never solved the problem of humanity : that of splashing pee in urinals . the goal that you have set two scientists and professors at Brigham Young back in Utah , you will find the ideal solution to put an end to the scourge that has lasted since 1886 , the year of the patent of the modern urinal.
The conclusions are that : 1) peeing at 90 degrees causes damage. Better prioritize revenue steer angle and soft so that it is almost parallel to the surface of the urinal 2 ) Place the cursor as close as possible to the urinal . the white enamel urinal is not good. We should replace it with materials that reduce the impact and retain the liquid.
The study of scientists , entitled “Dynamics of the urine ” was presented in November before the members of the Association of American Physicians . The two are in a good position to win a prize IgNobel trophy rewards , and ridicules , works or scientific seemingly useless or ridiculous , but almost always hilarious .
Marco Guarino 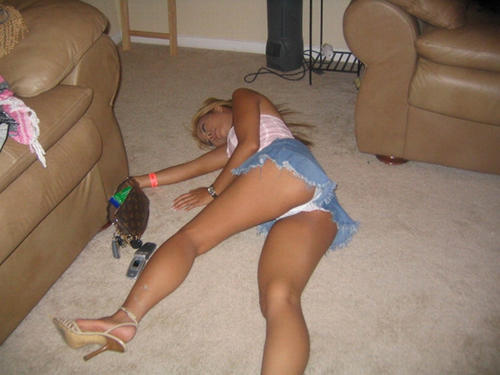 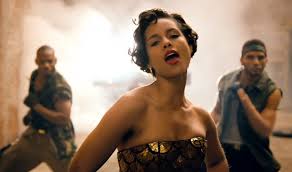