The new single by the British singer / songwriter, Ella Mai Howell, is coming out these days.

The English singer and songwriter has been nominated for a Grammy. his debut was published in October 2018 and presenting the individual “Boo’d Up” and “Trip”. “Boo’d up” was nominated for two Grammy Awards: Song of the Year and Best R & B Song, just as Mai herself was nominated for the British Breakthrough Act at the Brit Awards 2019. Will she be the new winner? while we wait, we listen to her voice … in rotation this week on V2BEAT TV

Ariana Grande is out with a new song, Seven Rings 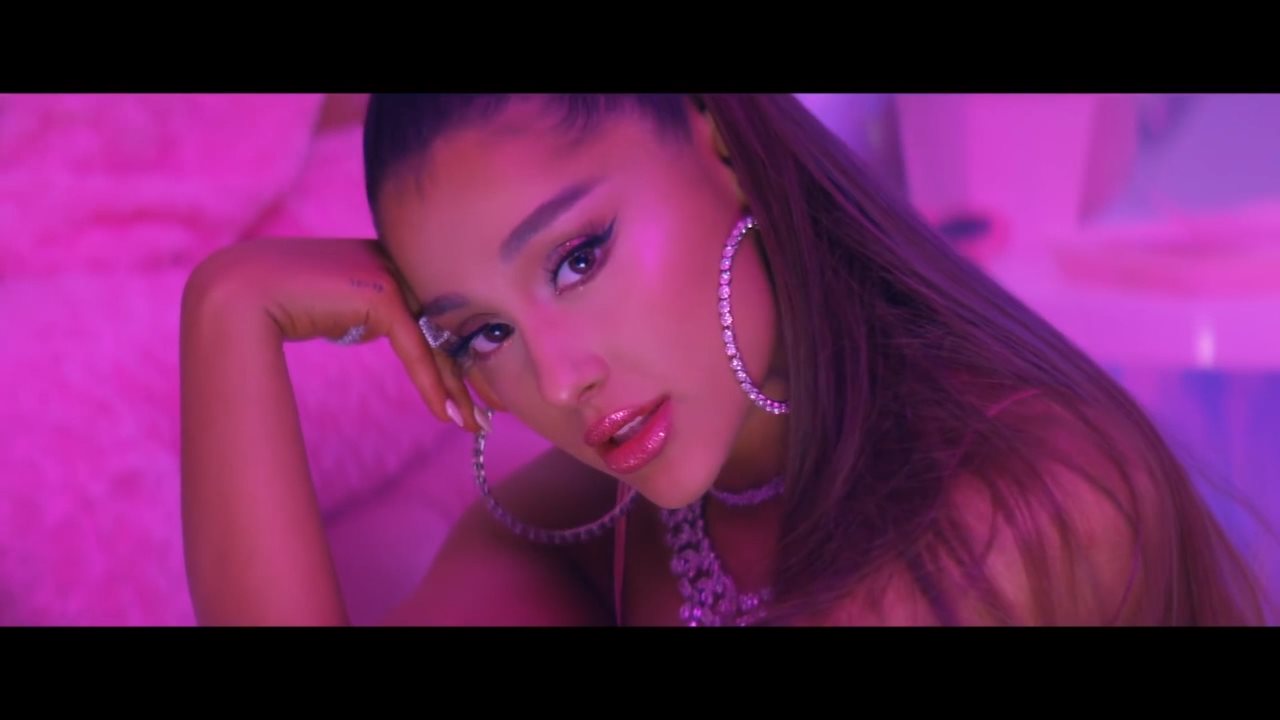 Té Dee, the interview with the 22Y old girl waiting for a music boom! 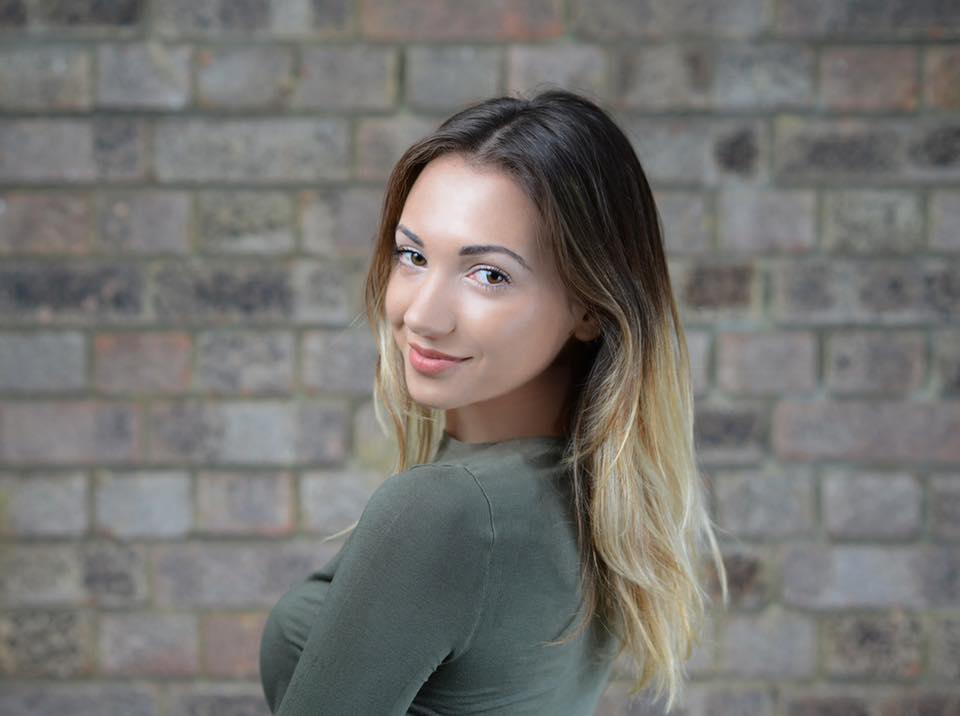