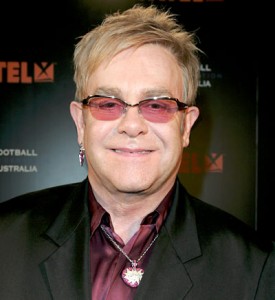 Elton John and ‘still alive but already thinking about making a film about him. And Justin Timberlake is to interpret Sir Elton John in a film dedicated to his career. The couple has repeatedly discussed the project and the partner of Elton, David Furnish has revealed that they’re currently looking for a good director to shoot the film. Timberlake was the first choice of John after she saw him in the video clip of his song ‘This Train Do not Stop Anymore’, directed by David LaChapelle