Enrique Iglesias returns to public success with a new single in Spanish, in the company of Jon Z. The video shot on mountain snows seems to play a comedy where the beloved suffers from having lost his woman. We don’t really know the reason for the theme of the song, but the theme of lost and rediscovered love is often found in the songs of Enrique, we can’t help but enjoy the song and of course the videosong.Enrique Iglesias & Jon Z – DESPUES QUE TE LOSES naturally on V2BEAT TV in rotation since this week!

Ezra: Judged by a jury of kids: Will the record be released? 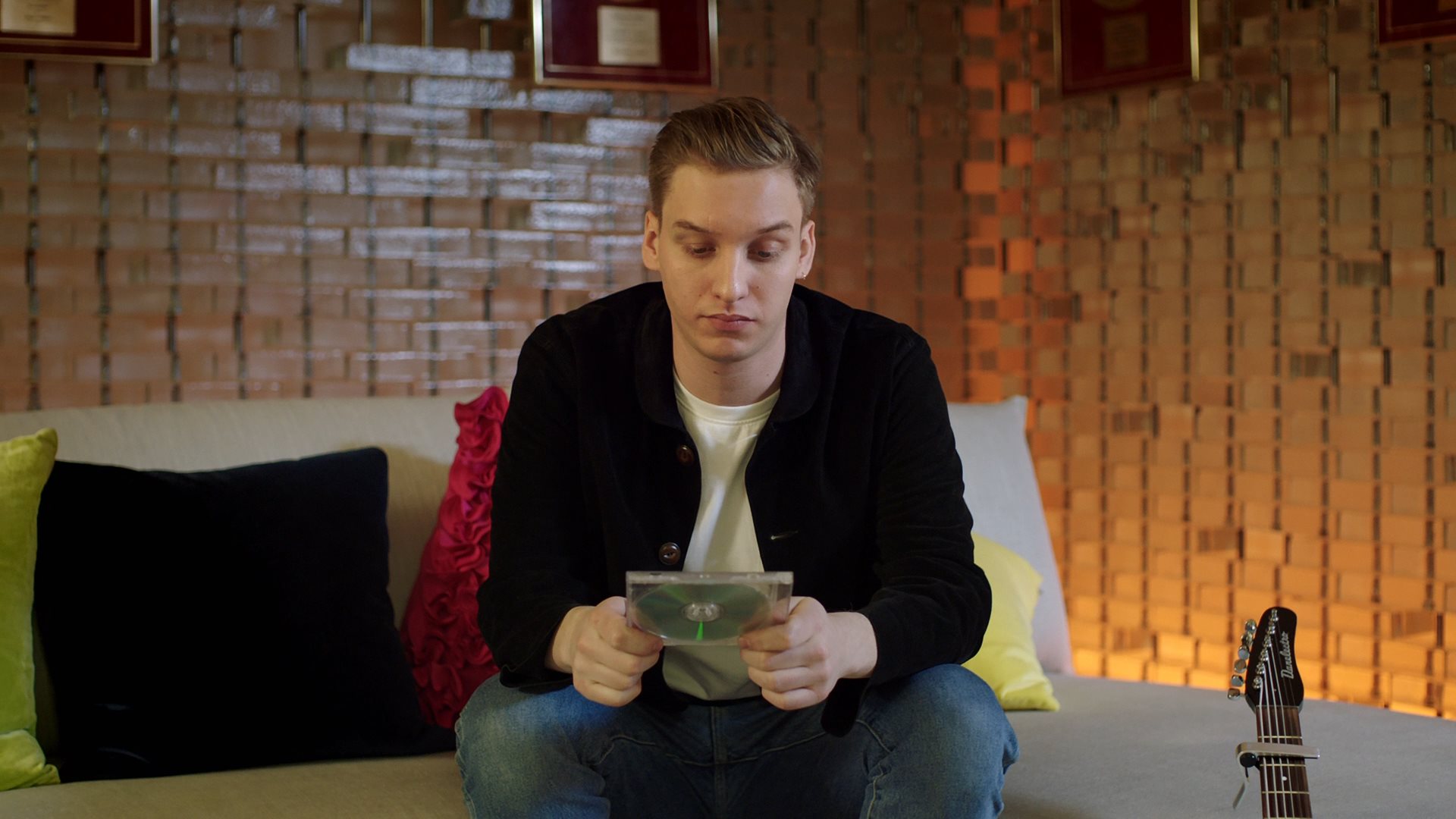