Took place on 11 November in Frankfurt the MTV Europe Music Awards 2012. And here is the summary of the winners and great disappointments. There was the resounding defeat of Lady Gaga that has not even got a prize and returned for the first time at home empty-handed. During the evening were recalled two large losses incurred in the current year in the music world: the first is that of Whitney Houston, awarded the “Global Icon”, the second is the founder of the Beastie Boys, Adam Yauch 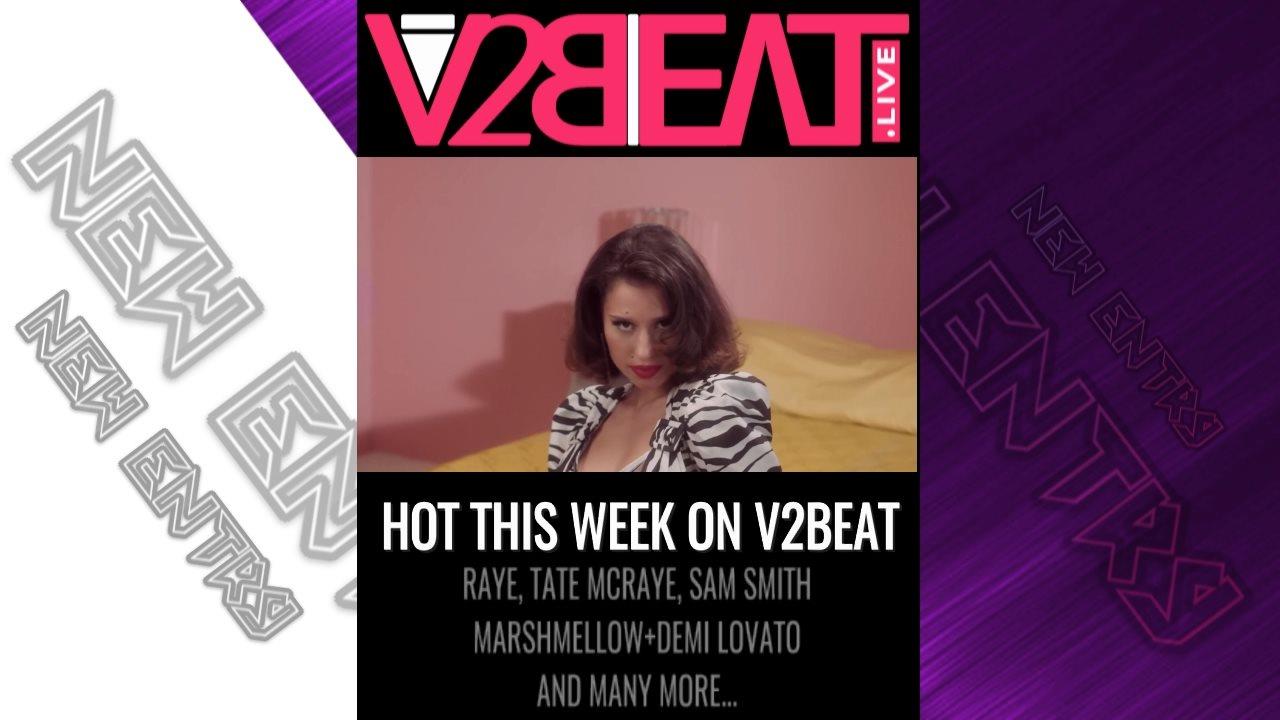 EU MUSIC AWARDS 2012: ALL THE WINNERS