Two of the popular DJs and producers – Fabrizio Parisi and WahTony gathered together for the new musical project called “Aurora”. Like in the Parisi’s previous project „Sunbeams”, and here in the song „Aurora“ the touching ethno vocals are performed by Belonoga (Gergana Dimitrova). The unreal feeling is completed by the brilliant instrumental performance of Kostadin Genchev playing the kaval. The music is done by, Belonoga, WahTony,Fabrizio Parisi and AlexN and the quality sound is due to Music Clinic Records. For the video the producers work with the director Martin Petrov (One More Frame), who offers us an astonishing scenery at the break of dawn 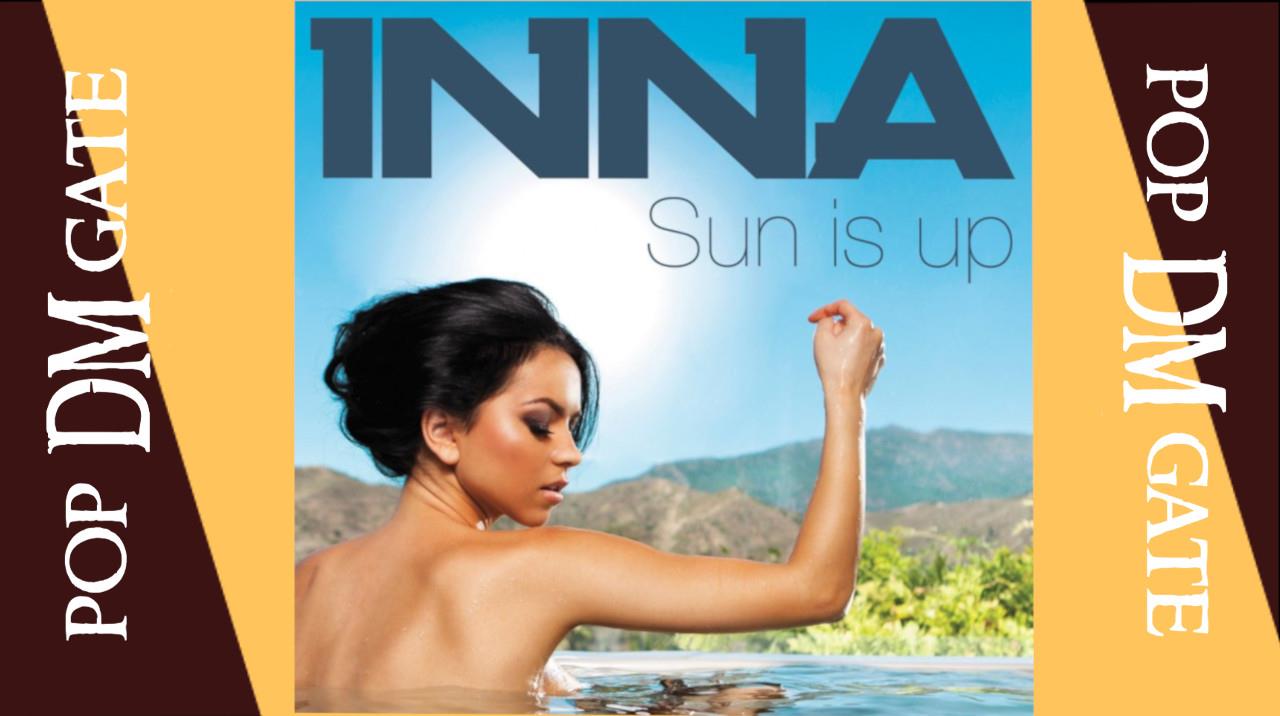