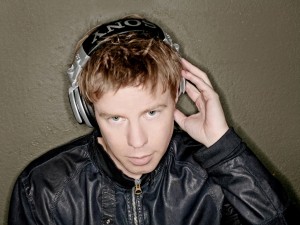 Ferry Corsten, born 4 December 1973, also known under the alias System F, is a Dutch producer of trance music, in addition to being a DJ and remixer. He also hosts his own weekly radio show, Corsten’s Countdown. He routinely plays at events all over the world with crowds in excess of tens of thousands. In 2009 Ferry Corsten ranked #7 on DJ Magazine annual Top 100 DJ Poll. In 2010 he dropped down to #9. In 2011 Corsten dropped even lower to #18.

The One Direction are the phenomenon?