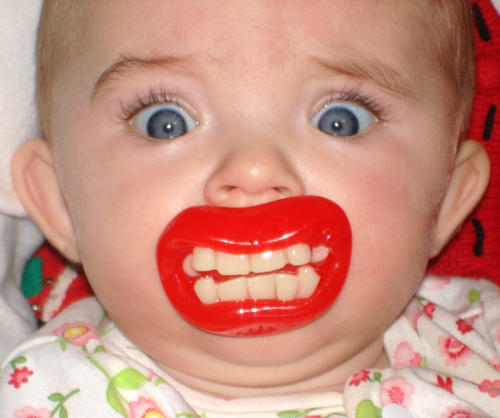 Young children often resent the planes, and many passengers do not bear children on the plane. Among these must surely be a passenger on a flight to Vietnam, he did all the flight next to a mother with a crying baby. Immediately after landing, the woman asked for help to the young man because he wanted to leave the plane as soon as possible, hoping that this did not stop crying his little son. But the man did not think twice and pulled the lever opening the emergency door, to “get rid” of the baby’s crying. The tailgate is so released, and it is inflated the slide of emergency. the young man will be sentenced to pay a fine up to $ 950, but that will cost at least $ 10,000 to restore the plane for flight.