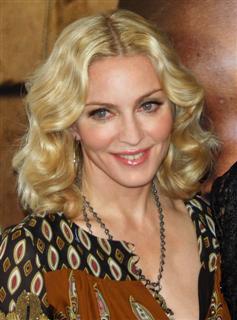 Trouble ahead for Madonna? Maybe so. The French National Front leader Marine Le Pen has threatened to take legal action against the pop star. The leader of the right side of the Alps has been found in fact the protagonist of a stage of a concert by the singer in Tel Aviv, during which his image has been compared to that of a swastika. If the incident happens again also in French stage of the tour to be held in July, Le Pen has ensured that his words will follow.