GEORGE MICHAEL AFTER THE DISEASE

Written by ester arrigoni on September 28, 2012

GEORGE MICHAEL AFTER THE DISEASE
George Michael is happy to ‘be alive’ to resume his European tour. Last year, the 49 year old singer has been hospitalized in Vienna for acute pneumonia while on tour for a series of concerts in Europe. Michael returned to Austria to retrieve the date postponed his Symphonica Tour, giving the doctors who took care of him a thousand tickets: ‘Singing for the doctors who saved my life is one of the greatest honors that has ever happened ‘. The star has also sung some of his most famous hits such as ‘Patience’, ‘Father Figure’ and ‘Cowboys and Angels’. To close the concert his new hit, ‘White Light’, inspired in the fight against the disease

MADONNA VS ELTON JOHN: THE TRUCE 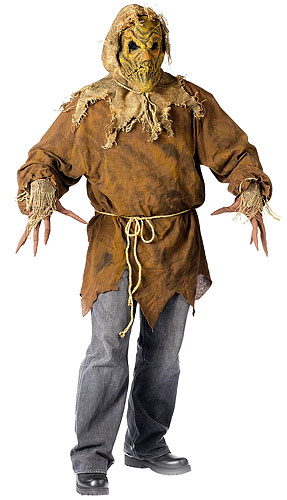