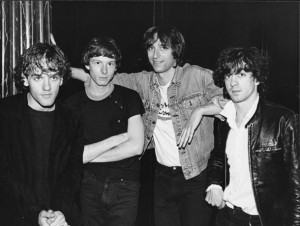 After 25 albums and 85 million copies sold around the world ends the era of REM. Here’s what ‘who wrote the leader Stipe Mike:’ we stand apart from close friends like REM and as lifelong friends and conspirators, we decided to put an end to Rem. We leave with a great sense of gratitude and wonder of finality for their achievements. To all those who felt touched by our music, our heartfelt thanks for listening to us’. But of course the melting of Rem is a surprise news that captures the world of music. Also Mike Stipe, the leader, said there are no disagreements between us, no disagreements, there are no lawyers involved. We made the decision together, in friendship, having at heart the interests of others. It’s simply the right time ‘.

NATURE MADONNA? It 'just a gimmick!