See a Grandmother lose it when Taylor Swift brings Mick Jagger on stage
Taylor Swift’s squad is growing by the second. On Saturday in Nashville, she brought Mick Jagger to the stage — and no one was more excited than this 72-year-old grandmother. The woman flew to Nashville to accompany her daughter and granddaughter.
Read more on Entertainment Weekly

The Weeknd Is At Number One Again And Taylor Swift Is Back In The Top Ten
KANSAS CITY, MO – SEPTEMBER 21: Musician Taylor Swift performs onstage at Sprint Center on September 21, 2015 in Kansas City, Missouri. (Photo by Fernando Leon/Getty Images for TAS). Yet again, The Weeknd is sitting pretty at number one on the playlist.
Read more on Forbes

Man Guide: How To Pick Up Women At The Beach?

Barbie, Is That You? Nicki Minaj Goes Blonde in Milan 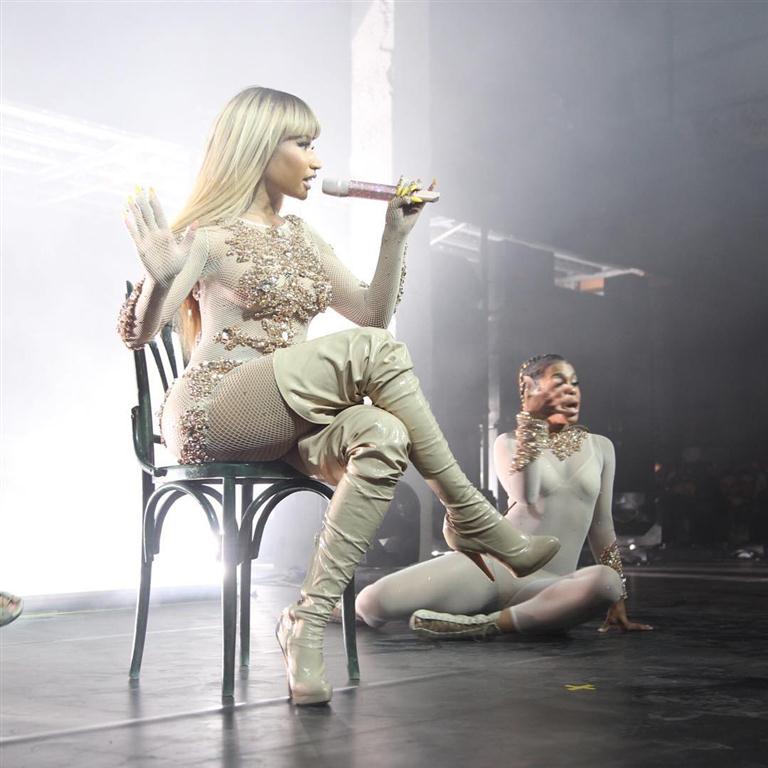