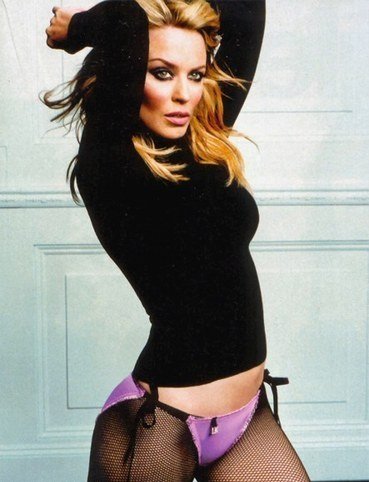 It’s called Put your hands up (if you feel love) and is the new single, small and strong Australians Kylie Minogue, in TimeradioTV’s airplay in recent days. This is the new single from her latest album, Aphrodite, was released in the last year. At the same time, in addition to the songs, Minogue is preparing to launch the second part of his world tour, landed in Italy on March 8