Harry Styles proves he also has a comic side.

Even if the song is dedicated to a girl, in this video we see him in the shoes of a mysterious boy with a blinding smile, born in an Irish village of troglodyte and bigoted fishermen. Rejected by everyone for his characteristic, his life changes when he meets a golden fish that Harry will grow and protect until he is thrown back into the sea because he is too grown up. 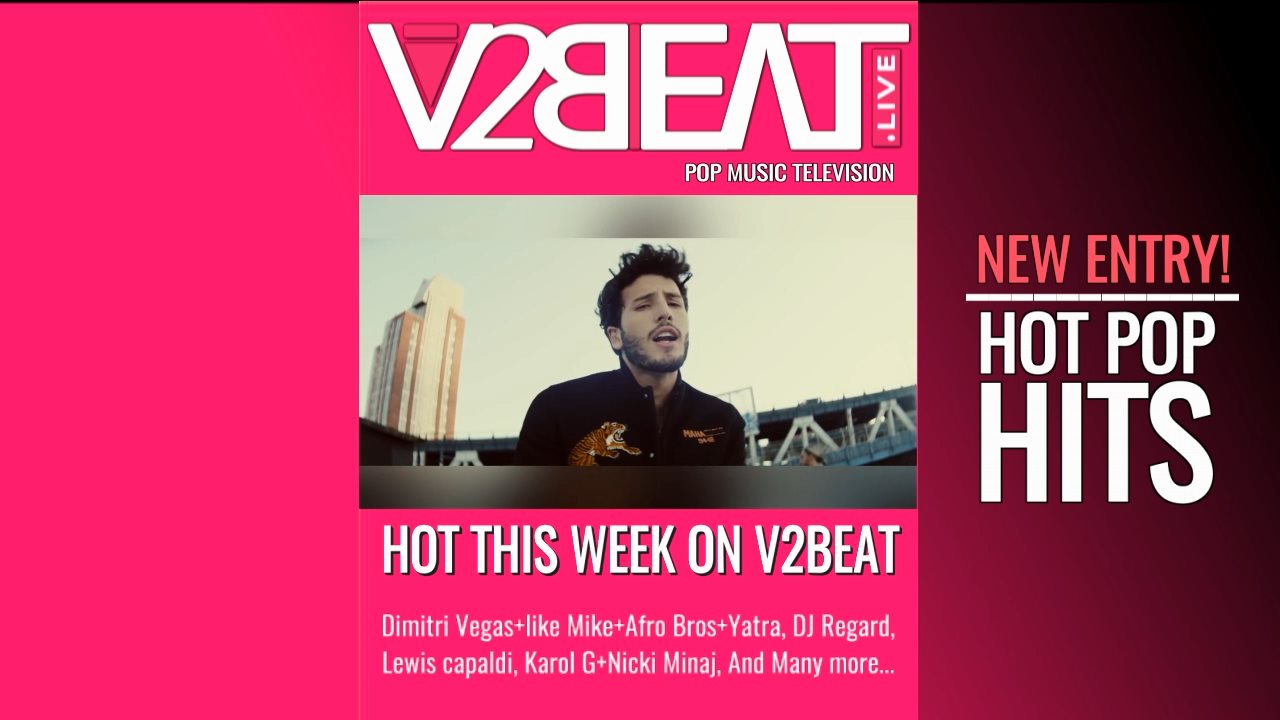 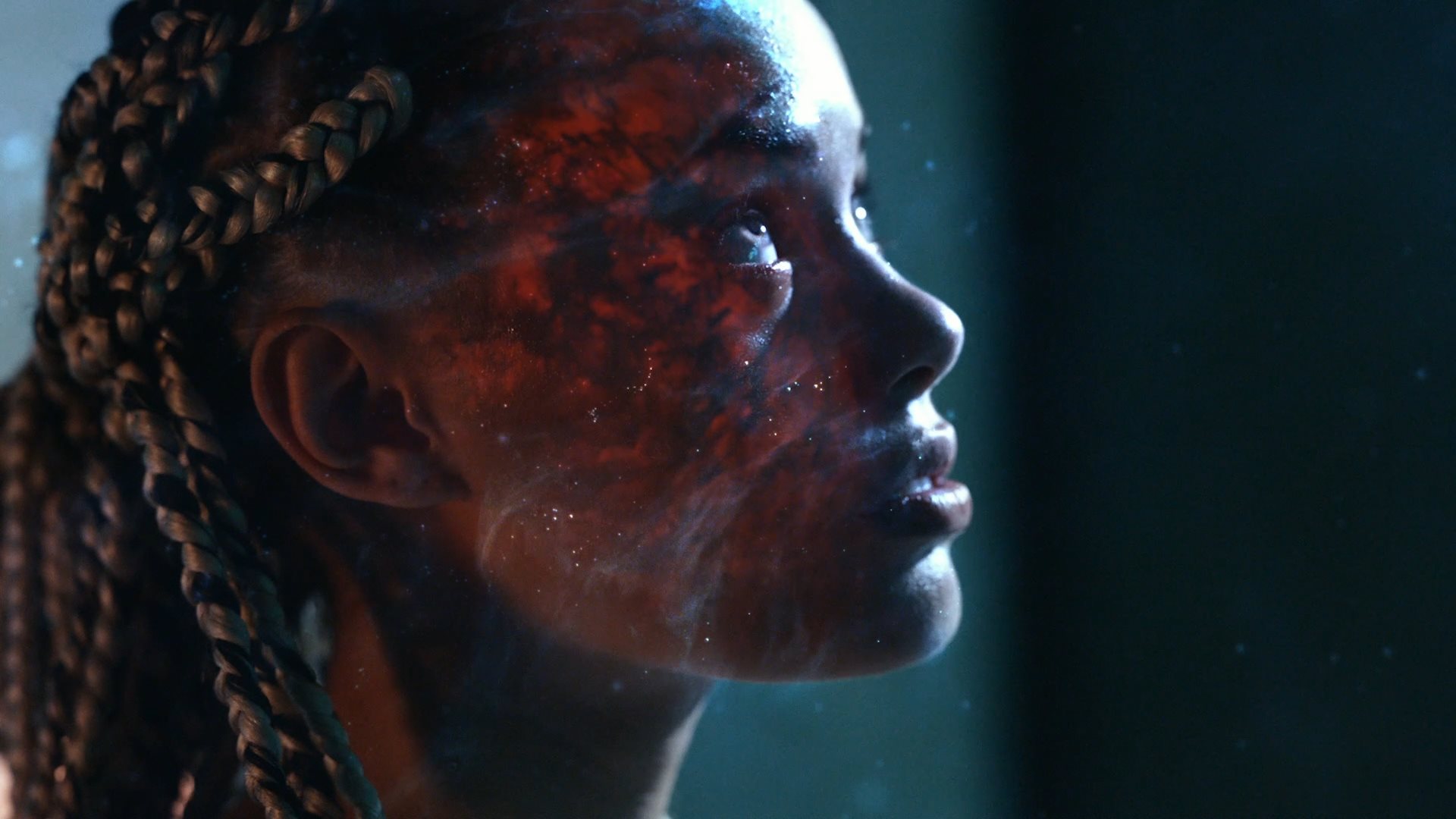