This week we have some new entry songs: 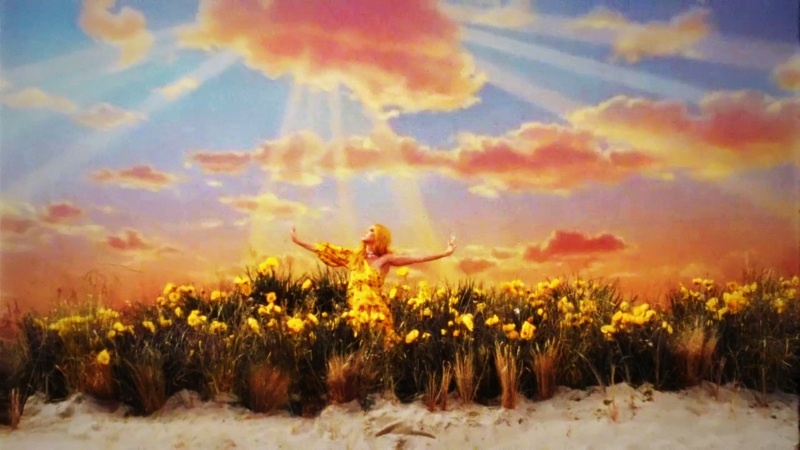 This week, the first of July 2017, in a hot summer  full of new releases, we present the sharing of Calvin Harris and the new "tropical" video for his latest single, "Feels". The song features Pharrell Williams, Katy Perry and Big Sean groovin 'on a set of jungle-sets, complete with parrots and palms. The new album by Harris Funk Wave Bounces Vol. 1, featuring artists such as Ariana Grande, Young Thug, Future, Khalid, Jessie Reyez and more, is out on June 30th.       https://www.youtube.com/watch?v=ozv4q2ov3Mk Lyrics "Feels" (feat. Pharrell, Katy Perry & Big Sean) [Pharrell Williams:] Hey! Well nothing Read more