HOT POP NEWS: After going through the first week of the year, more or less unharmed, we are preparing to face the second ones (just as soon as’ time flies!)

With the new releases after the (just) holiday break just passed. This week, apart from the known faces and artists, we find a couple of new artists, but with excellent sounds in mind:

from London we know “Blazay with the single” Give Me” 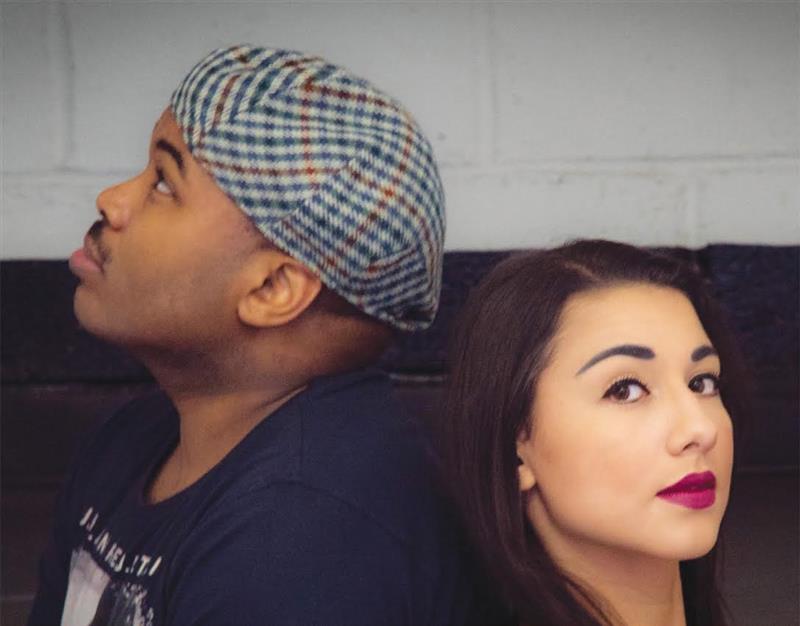 and from Italy The young Vincent Diamandis” with the song romantic ballad “I Know”. 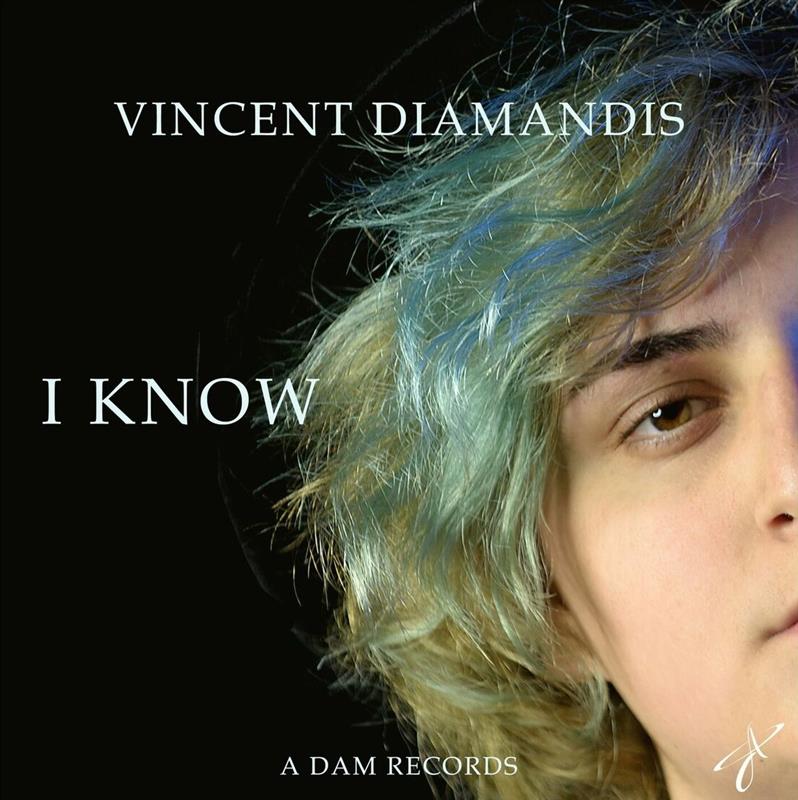 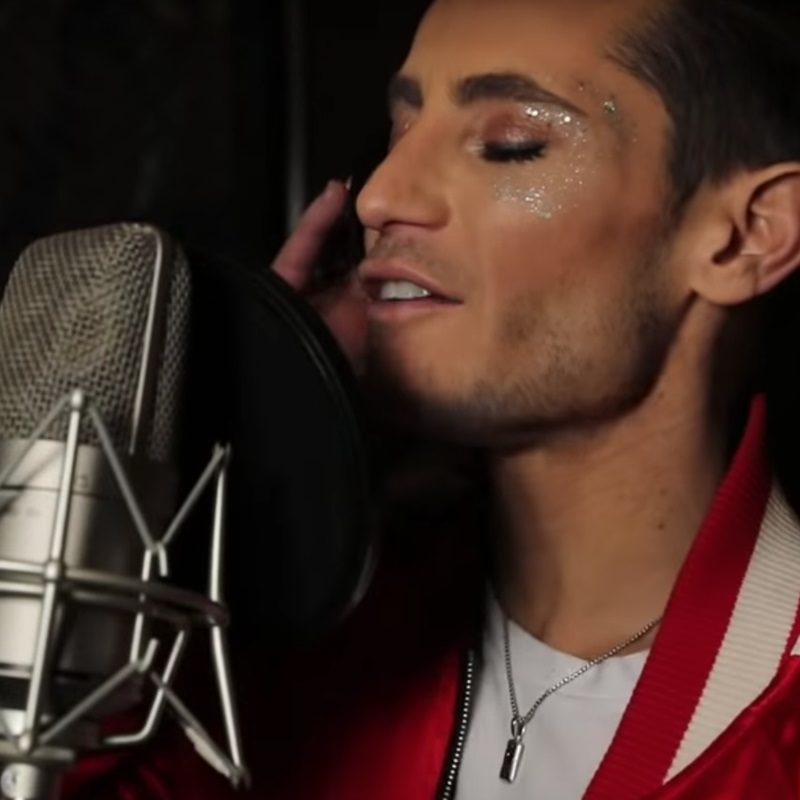 But let’s see all the video songs that have been spinning in the last days:

Here we are with a new appointment of POP NEWS. This week we have a lot of musical news as you can see from the list below. I would also like to mention that our presenter Ester is currently engaged in other works and therefore cannot present POP NEWS as always. We are preparing a new version of the show, stay tuned! IvanS 4Magic - Dancing With The Satellites Eva Parmakova - Drums Eminem, Juice WRLD - Godzilla Eva Parmakova, Hakan Akkus - Runnin' Inas X & SUARK - Lonely Basto ft Comet Blue - The One Lennon Stella - Read more 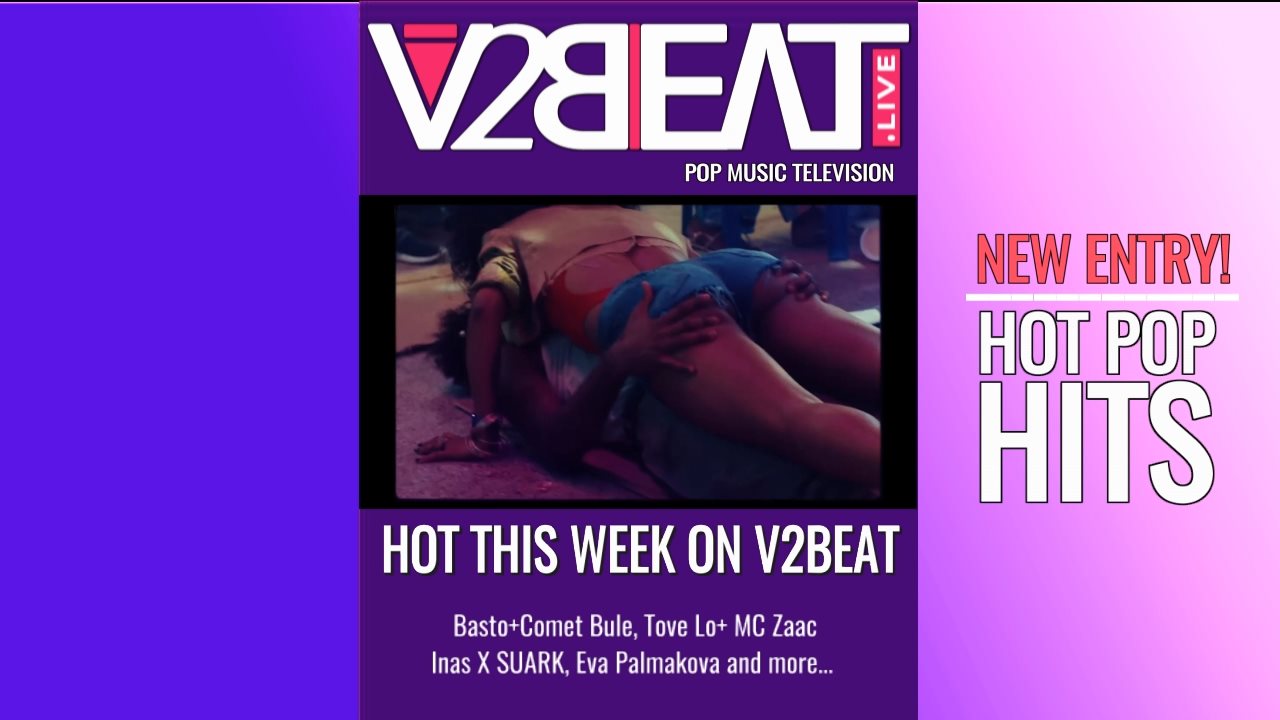