What a night to be an iHeartRadio Music Awards winner!

The competition was stiff, but some talented stars like Justin Bieber walked away with another trophy to add to their collections.

If you missed who received all the awards, then look no further because you can check out the complete winners list (below)!

Best Song from a Movie:
“Earned It” – The Weeknd (50 Shades of Grey)
“Love Me Like You Do” – Ellie Goulding (50 Shades of Grey)
“See You Again” – Wiz Khalifa featuring Charlie Puth (Furious 7)
“Til It Happens To You” – Lady Gaga (The Hunting Ground) — WINNER
“Writing’s On The Wall” – Sam Smith (Spectre)

David Guetta Feat. Nicki Minaj, Afrojack & Bebe Rexha “Hey Mama” Video
Nicki Minaj recently revived her pink wig on Instagram a couple weeks back, but little did we know, it was a shot from the set of the “Hey Mama” video. While Minaj’s new album, The Pinkprint, saw her– for the most part –doing away with the RedOne …
Read more on HotNewHipHop

READ ALSO
Camila Cabello, unstoppable, this time offers us the new single My Oh My, watch

POP NEWS: Samm Henshaw - The World is Mine The world is in your hands In this video we see a couple fleeing in the desert who has just kidnapped poor Samm Henshaw and while he tries to break free in all the ways they think they have fun. But in the end we will discover that the whole scenario is only a miniature enclosed in a box in the hands of Samm, simulating that "the world is his". From this week on V2BEAT Music Television written by Ester   https://www.youtube.com/watch?v=ltcW6kviX6o

POP NEWS Becky G - Secrets,  New single, this time with a hip hop twist for Becky G, who, in her video, will find herself in a scary house, covered with insects and constantly chased by monstrous creatures. Unfortunately, in the end, there will be no escape for poor Becky, who is shown dead in the bathroom. Written by Ester From this week on V2BEAT Music Television https://youtu.be/1BwxdtAFhBg 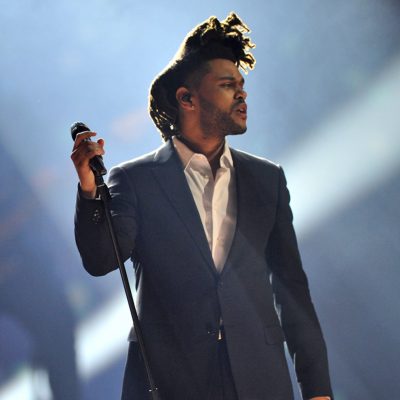 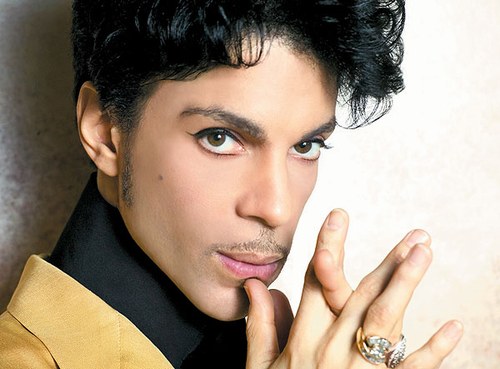