Lady Gaga on How Fame Has Changed Her 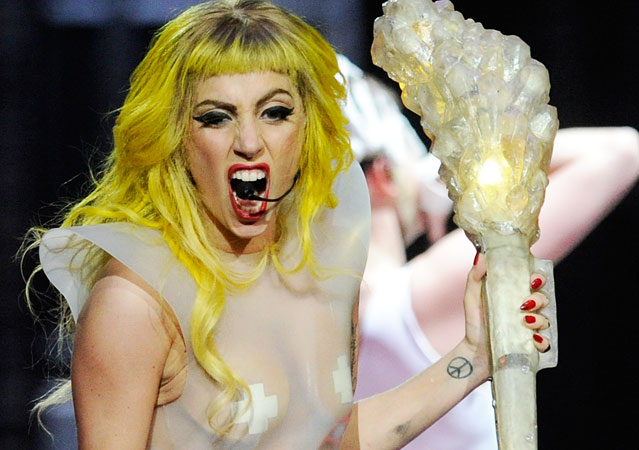