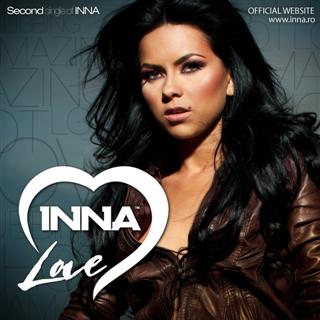 As summer arrives, Inna emerges with a new song from disco to dance to exhaustion. It’s called Caliente, the new song by dance beats / Latin singer of Romania’s most famous worldwide, the single is accompanied by a video where the singer sees more beautiful than usual, accompanied by a familiar face in the music world, by former Jesus Luz boyfriend / boy toy of Madonna. Inna is now an established singer in the European music scene, it would lack the right big step to try break into America, although as you know the tastes of overseas artists are special and for Europe, except English, is very difficult to make way groped in the States, but no harm trying