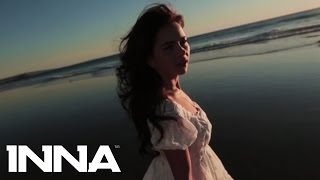 Sam Smith – Make It To Me