with this song James Arthur works with the famous Blink 182 drummer Travis Barker. The video is inspired by the Clint Eastwood film “The Million Dollar Baby”, in fact we see a former boxer who, after saving a girl from a beating, trains her to become a professional but fortunately not with the same dramatic ending of the film, on the contrary, the message is to not give up. 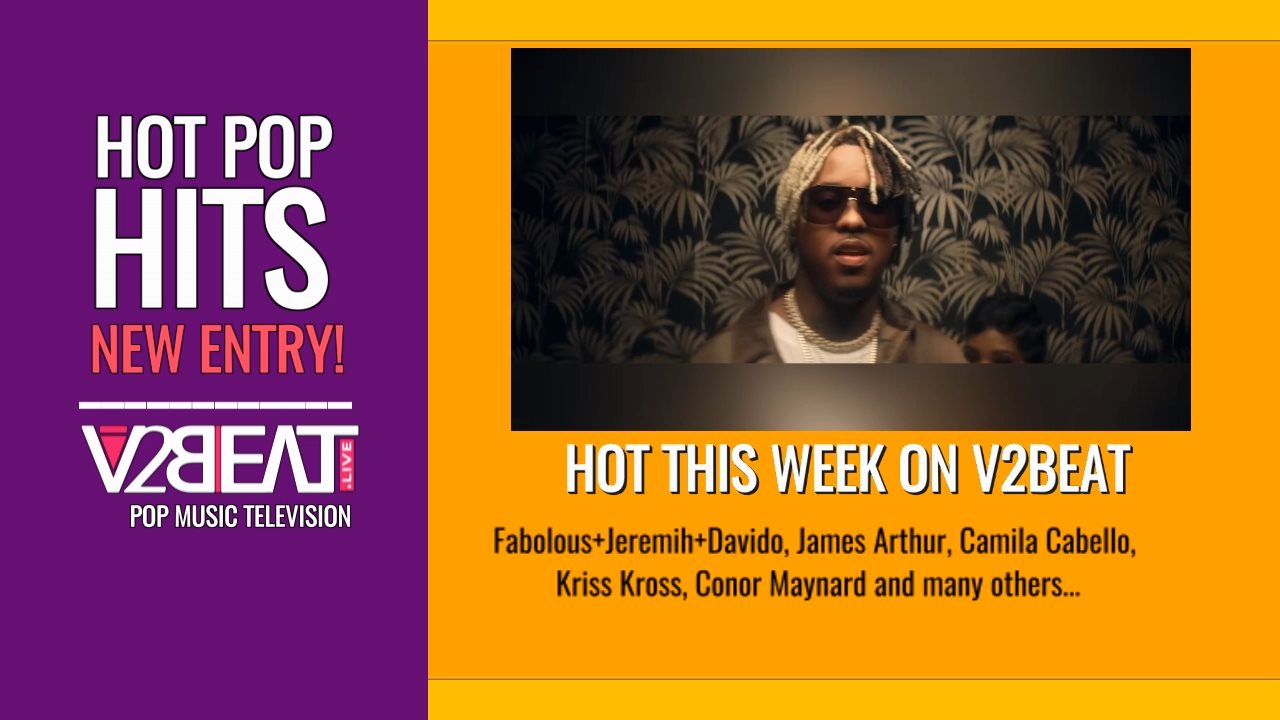