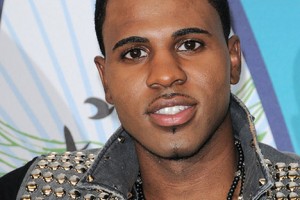 Jason Derulo born near Miami, Florida, to parents of Haitian origin. Her maiden name is Desrouleaux, but was soon changed to Derülo to make it easier to pronounce in English. Having spent his childhood studying opera, theater and dance, Derülo attended Dillard High School for the Performing Arts in Fort Lauderdale and graduated from the American Musical and Dramatic Academy in New York. Already from the age of twelve years writing songs for Cassie, Keyshia Cole, and Pitbull, among others. In 2006 he won first prize in the television show Showtime at the Apollo, and later secured a contract with Warner Bros. Records.