Jess Glynne Opens Up About the First Girl Who Broke Her Heart
As the featured artist on Clean Bandit’s “Rather Be,” Jess Glynne decisively belts “When I am with you / There’s no place I’d rather be,” but it seems the state of her own love life is a little less figured out. In an interview with the London Evening …
Read more on PopCrush

Grammy Winner Jess Glynne Plots Her World Domination (Interview)
She has also managed a top ten hit in the US as the featured vocals on last summer’s massive worldwide hit “Rather Be” by Clean Bandit, and she even collected a Grammy earlier this year. Now, that’s more than some performers get in an entire lifetime …
Read more on Forbes

Jess Glynne will release her debut album I Cry When I Laugh this summer
I Cry When I Laugh features Glynne’s recent number one single ‘Hold My Hand’ as well as Clean Bandit collaboration ‘Real Love’ and Top 10 hit ‘Right Here’. Glynne previously told Digital Spy that fans can expect a mixture of genres to feature on the album.
Read more on Digital Spy UK

Here's our BRAND NEW SINGLE 'Real Love', filmed in Jim Henson's Studio in LA with Jess Glynne. Thank you to all Fandits who are kissing in the video! Availab... We're excited to share the official audio of our new single with Jess Glynne called 'Real Love'. Watch the official video here: http://bit.ly/RealLoveOfficia... NOW PLAYING: LIVE! To watch in full size: http://www.timeradio.tv 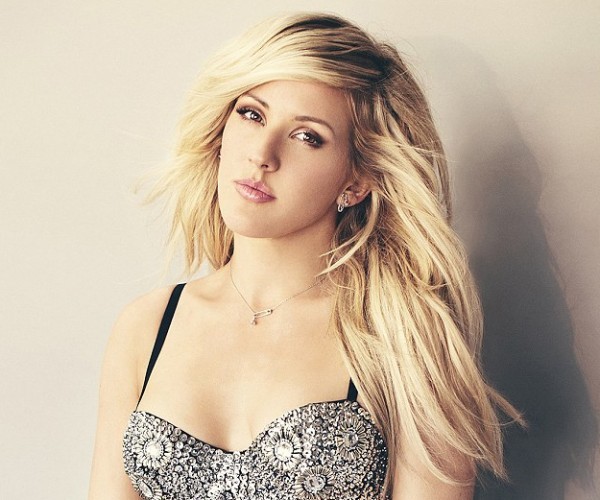