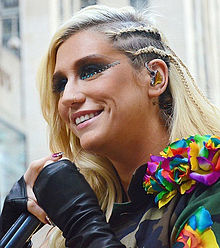 “Ke$ha” back to talk about herself with a declaration that relies on “Seventeen Magazine” about his sexual orientation. “I do not like only men, I like the people,” he assures. In short, the 25 year-old music icon Sexy admits to being bisexual. But for those who follow it for some time, perhaps, it is not a surprise. “It’s not a gender issue – says the singer -. Rather it is a matter of the spirit that exudes from the person you are.” Mincing words, but the meaning is that, to have sex with both men and women. a true international star did not expect anything different

BEST CRAZY NEWS OF THE YEAR 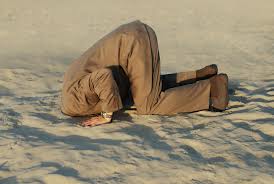