Prince died. His lifeless body was found at his home in Minnesota. It shall inform the American website TMZ shows. The causes of death are still unknown. The King of Pop, 57, had been hospitalized 15 April: his private jet was forced to make an emergency landing in Illinois but the next day the star was still appeared at a concert assuring fans that was all right. His agent had assured her that it was just a bad flu, but the artist had however had to cancel the two previous concerts.
Born in Minneapolis June 7, 1958 by a family of jazz musicians, Prince (name anagrafe Prince Roger Nelson) has been one of the most influential artists of the last decades. Singer, musician, actor, director and producer, the late Prince had recorded 70 albums of huge impact as in 1999, Purple Rain, Around the world in a day, Sign O ‘the Times, Lovesexy, selling over 100 million albums. His musical language, between funk, rock, psychedelia and pop, has forever changed the history of music.
Also famous for his troubled romances (Vanity, Apollonia, Kim Basinger, Sheena Easton, Mayte Garcia, with whom he has a son in 1996, but the little he died a few days later), Prince had married the Italian-Canadian Manuela Testotini, but two years ago he arrived divorce. 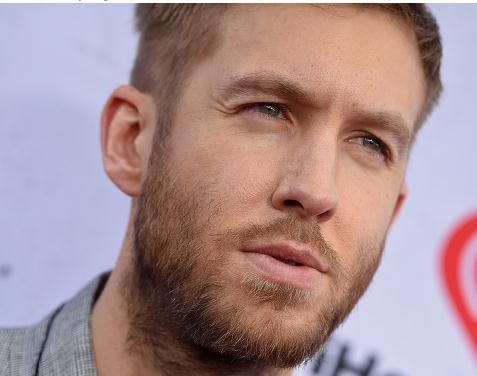 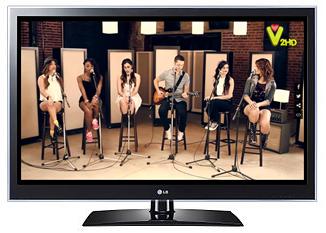