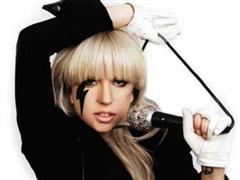 Lady Gaga in Italy. In fact, June 11, in a few days in Rome during the Europride, the artist will perform for free at the end of the event at the “Circus Maximus”, after taking a short speech about discrimination of sexual origin. In addition, during 2010, the single most broadcast by Englisg radios was “Bad Romance”. Second place went to Alicia Keys with song “Empire State of Mind” and the third Lady Gaga again, this time with “Alejandro”.

READ ALSO
“One world, Together at Home”, words are not enough to remember who takes care of our health