last bath with sprinkler water in swimming for Jason Derulo is Too Hot! watch video

Got after “Mamacita” a few months ago, now Jason Derulo is “Too hot”

It’s the end of the hot summer but Jason Derulo is finishing a new dive in fresh water for his latest video work “Too Hot”.  This time directed by Derulo, the video was shot in the hottest spots of L.A. 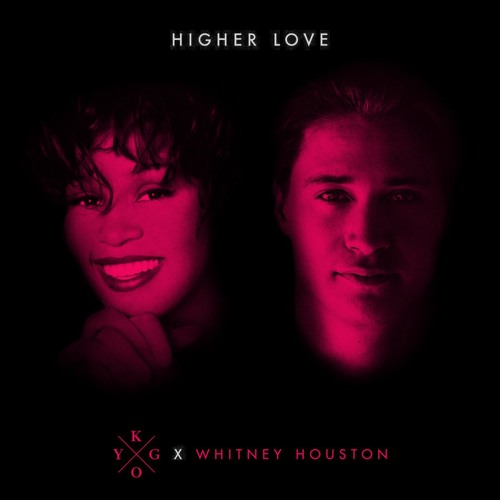