M. POKORA IS OUT WITH OBLIVION M. Pokora,  Matt for friends, Birth name Matthieu Tota born in Strasbourg, France is a Singer-songwriter, model. He loves Pop, urban pop, hip hop and he earned public attention as a member of French R&B group, Mic Unity. The year 2004, has been the time to  starts his solo career as Matt Pokora. In his first solo album the second single Elle me contrôle received two NRJ Music Awards. In these days M. Pokora is out with new single ” Oblivion” a magic mix of latin rithms, Pop and of course Hip Hop. 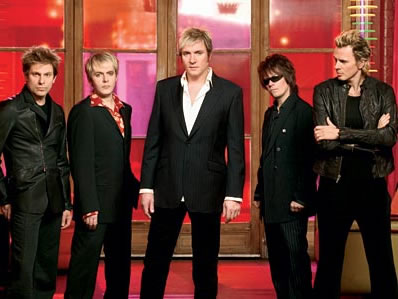