Mac Miller another RAP artist of our day dies unexpectedly.

The former from Ariana Grande left us at the young age of 26.
According to the TMZ website, the probable cause of his death was due to drug overdoses.
Ariana Grande, deeply saddened, will surely leave a big void on the music scene, and she has also been her partner in some videos such as “Mac Miller – My Favorite Part Feat. Ariana Grande” released just last year.

Ariana without the little piggy video!

It was finally released the video clip of Ariana Grande entitled "Breathin", this time without the pig that turned disconsolately on the bed. Although very nice to see, after a while 'became boring, and' certainly much better to see the last video interpretation of the beautiful Ariana!   https://youtu.be/kN0iD0pI3o0

Ariana Grande is already ready for a new success. 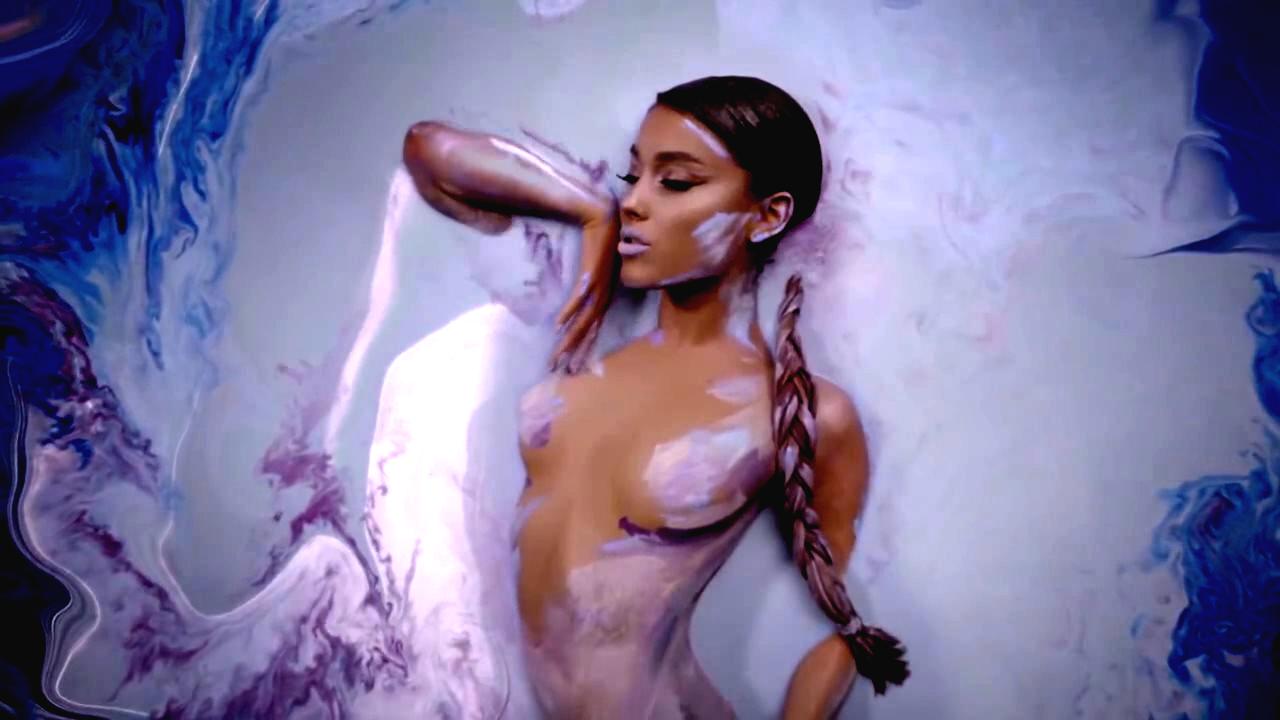 Ariana Grande is already ready for a new success. In fact this week he released his latest work titled "Thank U, next " feat Troye Sivan already 'on rotation on V2BEAT TV and incredibly at the No. 1 position of our EUROTOP40 aired every Saturday afternoon starting at 2PM .We wait now that the temporary video Lyric is transformed into a good movie as it is in his style, we look forward and in the meantime let's enjoy the song ...

Ester: Ariana Grande Special guest on POP NEWS Today (08 Jan, 19) we have dedicate the episode of POP NEWS to a young but now great artist: Ariana Grande.  Ariana was born in Boca Raton, Florida. Since she was a child she was passionate about acting and singing, has now climbed the world rankings. Today we want to remember some of her songs and videos starting from what she herself considered a flop: "Put Your Hearts Up". Ariana has Italian origins, her great-grandfathers Antonio Grande and Filomena Lavenditti emigrated in 1912 from Italy to the United States. Ariana has a Read more