“Madison Beer”, is out with “Dear Society”, world where Society can be an heavy weight, watch

The video, shot in a futuristic and psychological atmosphere where doctors study it and guide it towards a reality that is judged as possible, She sings the pressure that today’s generation is undergoing from the “Dear Society”
Thus “Beer” also denounces an oppressive culture, announces that those who feel oppressed should not feel alone as a message of hope.

Jonas, Natasha, Yatra and Yankee for a multi-ethnic and colorful song, watch

Celine Dion, the presence of the voice will give “Fly On My Own” release of new album 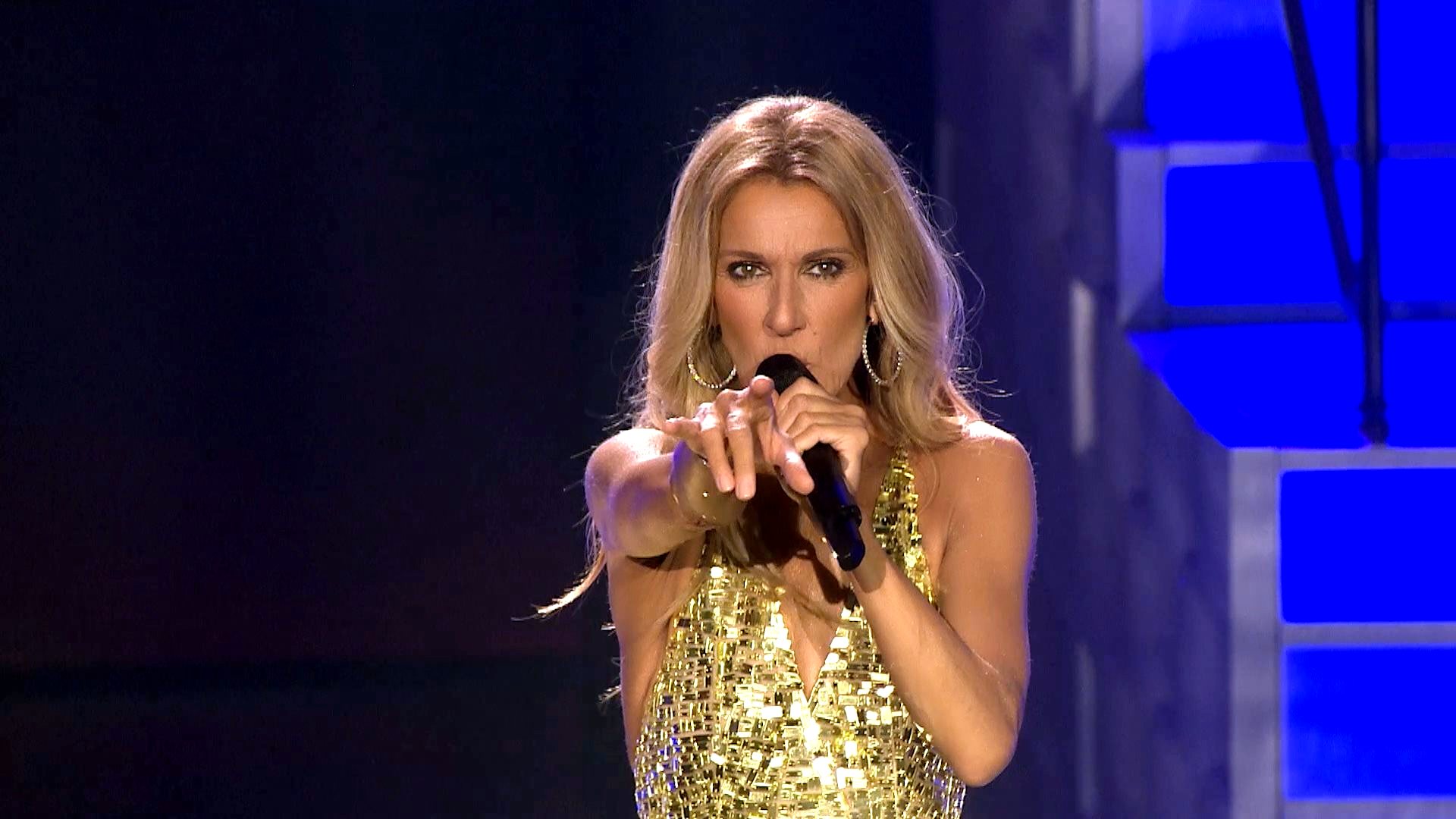