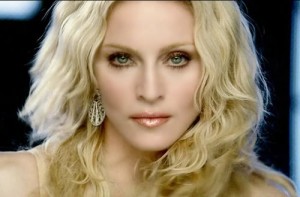 Madonna is the first in the American charts of best selling albums Apparently merit is not only the beauty of his album ‘MDNA’ but also a few ‘tricks’ that the staff artist would use to drive up the purchases and download.Lo reveals the Daily Mail: label Interscope and now Live Nation have entered into an agreement, under which anyone who buys a ticket for the Madonna concert will automatically receive a gift on his album ‘MDNA’. Here, then, that the copies ‘sold’ to increase enormously. The trick only works for dates in North America, of course: Madonna concerts held in Philadelphia, Pennsylvania and Atlanta. Madonna’s album is still topped the charts in 40 countries and in England has beaten the record of Elvis Presley, with 12 albums went straight to the top of the standings. 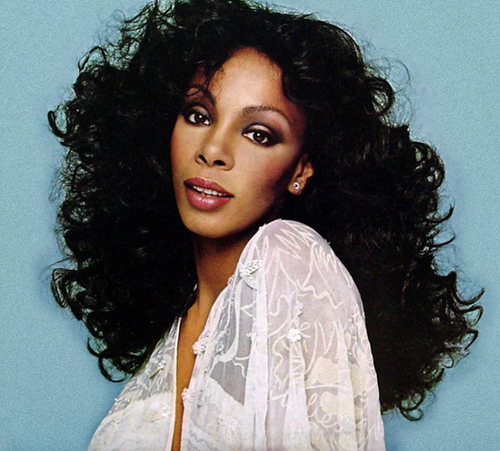