Meduza, Becky Hill, Goodboys – Lose Control with  House track that is becoming popular in European clubs that sees the participation of Meduza, fresh from the summer world success Piece Of Your Heart, Becky Hill who had already lent her splendid voice for Sigala’s Wish You Well single and the English djs Goodboys. 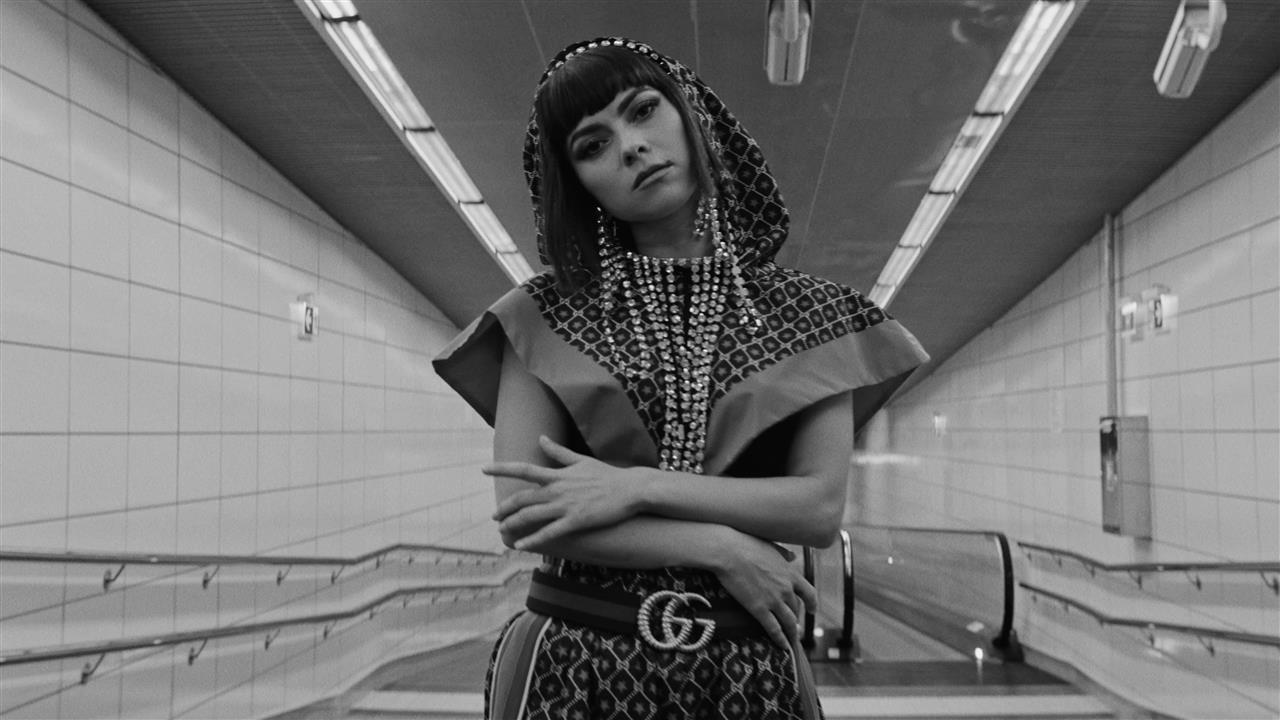